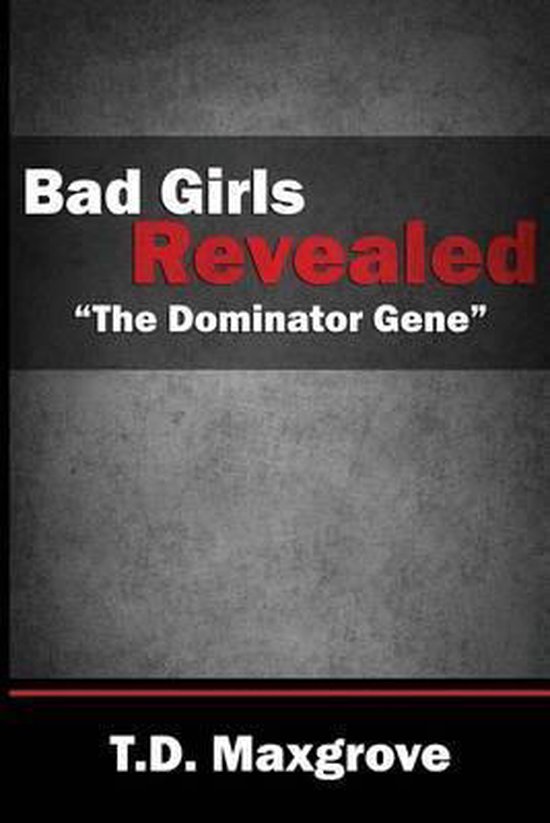 Four short stories of four different women from various backgrounds who use their relationships as a means of satisfying their devious desires. One persuaded her sister that they had no choice but to have children with their father. One called Athena will murder to have control. Dakota will make the biggest mistake of her life and Greer just did not know when to stop; and start to love!Chapter 1: Athena Carvallo Revealed – The Dominator GeneAthena was a woman of power and means. She lived right next to the beach with her husband and son in a sprawling mansion built in one of the most prestigious neighborhoods in the country but one could make no mistake and think she was a kept woman. The queen ruled her castle by the shore ruthlessly. The servants feared her violent temper and malicious nature. Her affection was reserved for her husband and son. Anyone else was fair game.It was a warm day in mid-summer and the sharp clicking of her gold sling back heels resonated on the marbles floors, which were polished until they gleamed brightly from the rays of the midday sun that poured through the large bay window at the end of the hall. Athena strode through the golden pools on the floor without even taking notice. The train of her long yellow dress swirled about in her wake. Halfway down the length of the hallway she turned and pushed open heavy, dark mahogany doors to enter her husband’s home office. Without pause, she strode over to his large mahogany desk near the window to retrieve the record from his desk, which contained all the information from the African testing of the new XSA246 drug. His desk looked as though he had taken every single file they had and stacked them on the desk in an effort to cover the tabletop. Athena sucked her teeth in disgust but continued her search. It was about time they figured out a proper contingency plan to deal with the situation before it got too far out of control. She leaned over the table and reached around the computer monitor situated in the center of desk amongst his piles of files and folders. Her fire red nails just managed to scrape the manila folder with a red tag. She groaned with frustration. Jacob could really have retrieved his own damned file but instead she was negotiating his disaster of a workspace. She tucked a lock of her reddish brown hair behind her ear and stretched as far as she could until she could pick up the folder. Just then there were hands grabbing her hips and she felt a buckle pressed against her. Her husband, Jacob had always been affectionate with her and Athena loved it. The surprise calmed her down and even made her smile. He whisked her around and planted a solid kiss right on her blood red lips. They were a great match romantically as well as in business, which is why they always found it easy to make even the hard decisions together. They were grooming their son Alex to be just as passionate and savvy in business as well as making the right choice where a life partner was concerned. Even before her marriage to Jacob Carvallo, the owner of one of the most successful pharmaceutical companies in the world, Athena was quite an accomplished business head. She worked as one of the lead executives at a finance management company and used her earnings to build her own security firm. She managed the investment portfolios for a couple of the major banks, two investment corporations, a leading beverage company and a handful of private clients. Her confident investment style made millions for her clients as well as the company and she quickly advanced to assume a chief executive role on the fast track to become a partner. As Chief Operating Officer, she not only controlled those that were once her colleagues but had the power to manage the company’s departments and contracted work as she saw fit. Athena’s first order of business was to plant the seed that the security guards they contracted were not doing their jobs properly...........
Toon meer Toon minder