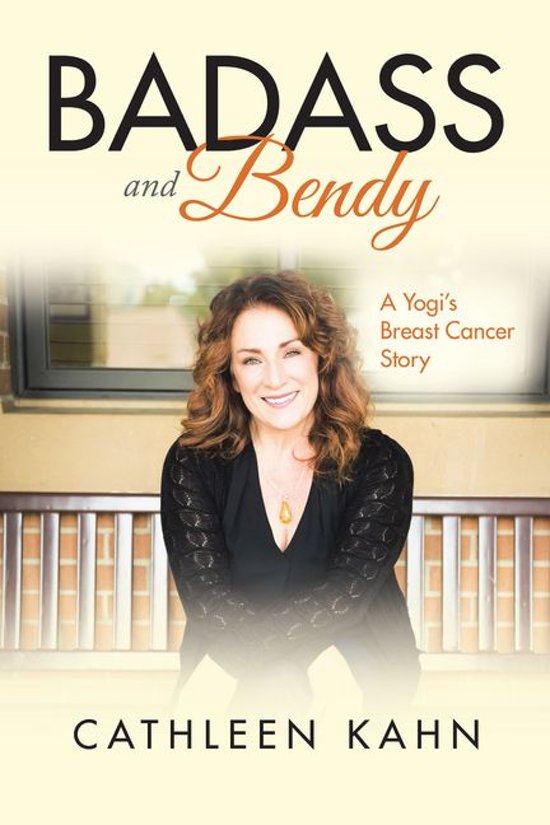 It was October 2006 when Cathleen Kahn slipped into a mishapen gown, flipped through an old magazine, and waited for the radiologist to read her annual mammogram. She was expecting the appointment to be routine. Cathleen was simply too busy for a result other than normal. But when she was told there was a mass and that she needed a biopsy, her life changed forever. Moments later, Cathleen sat in her car without any idea of how she got there. Her head hurt, she was having trouble breathing, and she needed her mom. In a poignant narrative, Cathleen discloses her journey through breast cancer from the moment she learned about the mass, through her treatments and ultimate healing, and the moment when she realized she was finally happy again. Sprinkled throughout her candid story are yoga flows that helped her work through some of the mental and physical struggles of cancer that included fears, stress, anger, self-acceptance, grief, and post-surgical pain. Badass and Bendy is the story of one woman's journey through breast cancer as yoga helped her bravely immerse herself in the fight of her life and eventually find happiness and hope again.