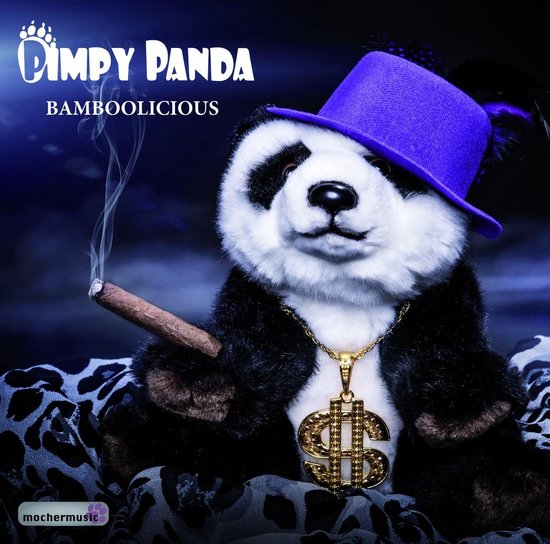 When PIMPY PANDA get started, there?s a helluva lot of groovin? going on in the bamboo forest. With an electrifying mix of funk, neo-soul, jazz and gospel, the band blow their audience from their club stools.
Now their first album shows that PIMPY PANDA are not only a terrific live band but also deliver in the studio: The nine self-penned tracks are nothing short of extravagant, thrilling, and heart-warming. Arrangements such as ?No More Stupid? with its drunken groove have as yet been unheard of on the German scene.
Music that?s down to earth and emotional. Covering the range from the energetic rollercoaster ride of ?Freak Out? with its frenzied soloing to the tearjerker ?What You Do?, PIMPY PANDA celebrate life to the full - and in all its musical guises: sometimes tender, sometimes excessive, but always full of passion.
That the band have released a full-length set no more than a year into their life is due to the productive mix of talent, zest and creativity that the band concocted in 2015. The ten musicians, hailing from, among other places, New York, Riga and Cologne, combine artistic professionalism with a boundless energy and lust for performing.
Toon meer Toon minder