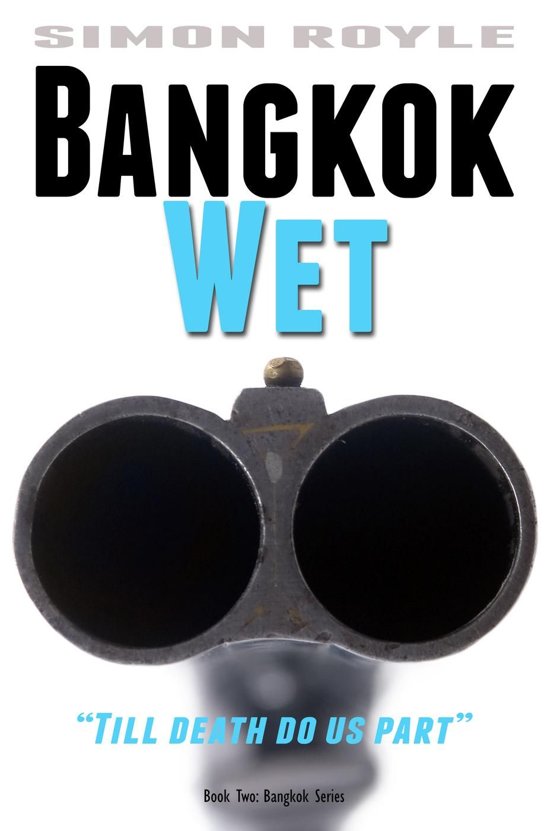 
As Bangkok barricades itself against a rising flood of toxic waste, Chance has got some wet work of his own going on. He'd rather be on honeymoon with Pim; that had been the plan.


But the plan didn't include the untimely death of a Godfather's son, being blamed for the theft of a billion baht, and a move by a rival gang on Big Tiger's territory; now there's a new plan – war and retribution.


Funny thing about guns and plans – everyone's got one.