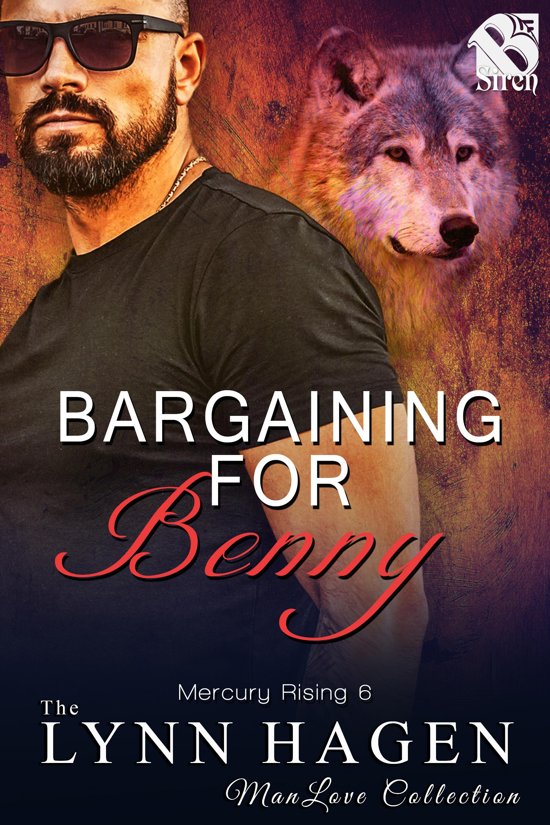 [Siren Publishing The Lynn Hagen ManLove Collection: Alternative Paranormal Romantic Suspense Romance, MM, shape-shifter, HEA] Benny had been sold to the local biker gang years ago, and was in servitude until Landon rescues him. Unfortunately Benny has been told his entire life that he's a burden, so he tries more than once to leave the pack house. But Landon refuses to let him go, even though Benny is sure Landon is just being nice. When the president of the Grizzly Bastards demands his return, Benny finds out just how much Landon wants to keep him. Landon was taken by Knuckles, and can easily escape, but not without the small man who looks as though life chewed him up and spit him out. His body is riddled with scars, and Landon is determined to set Benny free. Only, he discovers that Benny is his mate, and Landon must fight to keep him. A bargain is struck, but Knuckles is obsessed with Benny, and will stop at nothing to get him back.