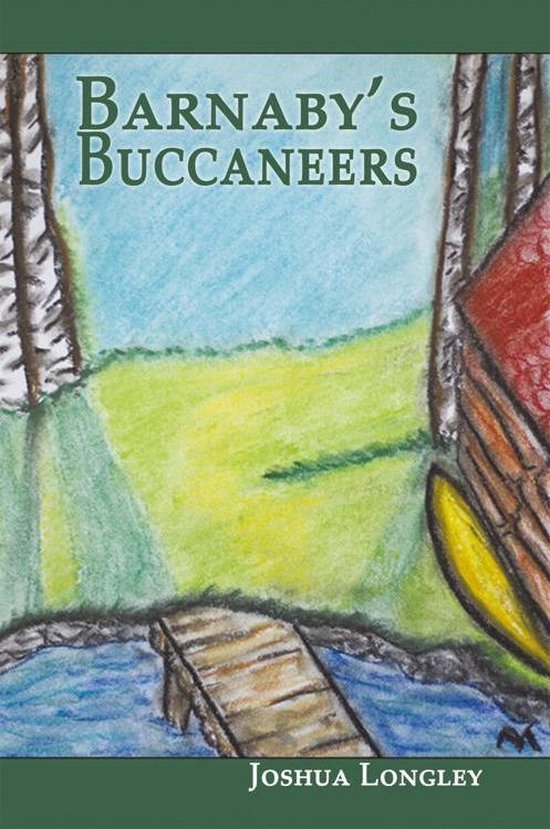 Ten-year-old Madeleine has begged her parents to let her go to Camp Barnaby for the summer. She has never been to summer camp; in fact, she has never been away from her parents for more than a couple days. As the school year comes to an end, Madeleine resigns herself to a summer spent alone at home until, to her surprise, she finds a new sleeping bag and camping supplies on her bed. Her wish has come true. Off she goes to Camp Barnaby! But something isnt right at Camp Barnaby. After a bear makes a surprise appearance outside the girls cabin, the camp goes on high alert. Madeleine and her new friend, Emma, become suspicious when they find human footprints near where the bear attack took place. Could someone have drawn the bear to Camp Barnaby? Could that person be involved with the evil McGlargle Group, who has been trying to buy the camp and turn it into a tourist hotel? In order to uncover the truth, Barnabys Buccaneers will have to sleuth their way amidst mysterious fires, animal attacks, media harassment, and perhaps even kidnapping. The McGlargle Group wont get away with their sinister plans to take over Camp Barnabynot if Madeleine, Emma, Sam, and Oliver have anything to say about it. Madeleine wished for a summer of adventure, but she may get a lot more adventure than she bargained for at Camp Barnaby.