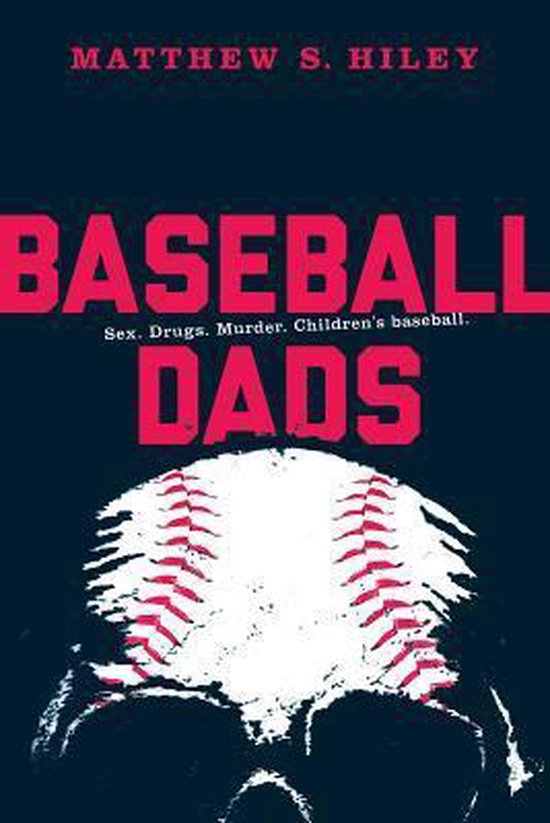 An irreverent black comedy about sex, drugs, murder and children's baseball. Dwayne Devero is just like you and me, except he simply doesn't give a s**t any more. He's had enough. He's done with people living life wrong. You'll do it right, or he'll bury you under the bases at the ballpark where he coaches. It's just that simple. Tired of poor decisions being made all around him, from the politics of player positions on his son's little league baseball team to the philandering of his wife in his own bedroom, Dwayne decides that breaking is better than bending. What follows is a wild ride full of carnage and revenge, led by a man who will stop at absolutely nothing to bring honor back to his family, his community and children's baseball. Baseball Dads is a pitch black comedy in which one man takes on the duty of bludgeoning honor back into a sometimes dishonorable world.
Toon meer Toon minder