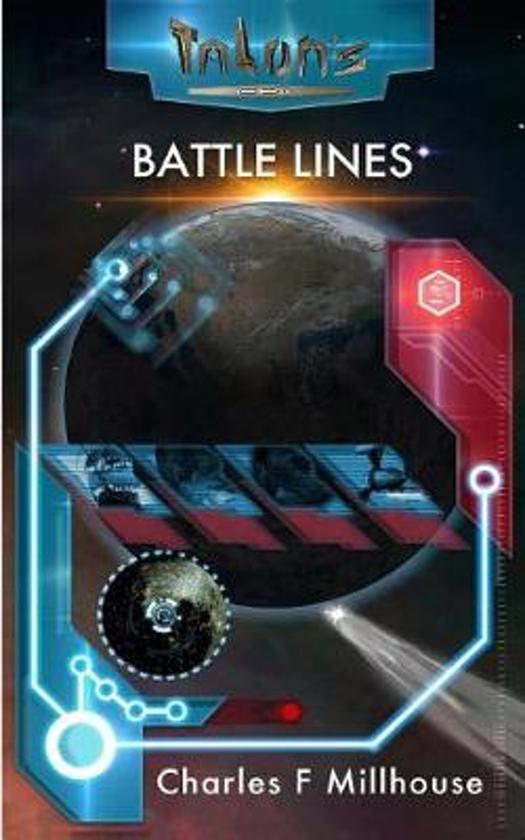 Five years ago, 19th century naval officer, Jeremiah Talon awoke from a VR simulator to find himself aboard an alien warship in deep space. Thrust into unbelievable circumstances, he finds himself unable to return to 18th century Earth, caught in the middle of a great intergalactic battle.Along the way Jeremiah allied himself with a host of alien species, some earned his respect, others he called his friend and one he gave his heart. Jeremiah readies his forces for war, but first he must deal with consequences of his actions, the real reason he came into the galaxies are both frightening and damning. To face the truth he must gamble with the loyalty of his allies and hope they don't turn their backs when they learn the unmistakable truth that Jeremiah Talon created the Citadel. The stakes are high, the outcome uncertain and the fate of hundreds of worlds are hinged on the actions of a broken rebellion that might destroy itself from within, before a single world is liberated. Join Jeremiah in this fifth and final book of Talon's Epic as he comes to terms with his past, his enemies and his life in the galaxies beyond Earth.
Toon meer Toon minder