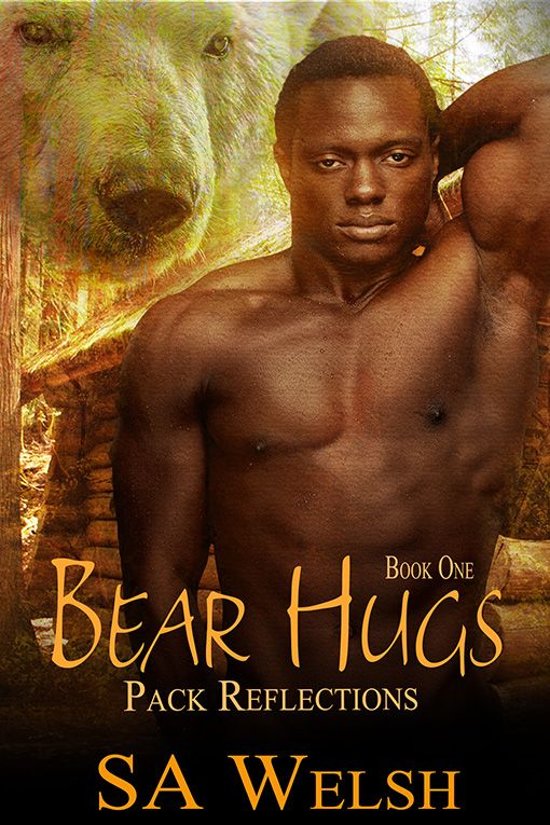 Cage has finally had enough of Rob's hot and cold routine. The flirting one minute and avoiding him the next is getting old, so he drives up to Rob's cabin to demand answers. Except the ones he finds aren't the ones he expected, and he isn't sure what to do with them. That's when things get hairy…literally.


Rob is a shifter. He and Cage are from two different worlds, and he doesn't stand a chance at being more than friends with the cute human. Unfortunately his bear won't take no for an answer and keeps insisting Cage is theirs. He escapes to his cabin hideaway to think—when Cage shows up, hammering on his door, Rob can't resist any longer.


When Rob is caught unawares by a hunter, things almost end before they really begin, but a wolf jumps into the fray, and the tenuous relationship between Cage and Rob gets pushed to the breaking point. Noah is a wolf shifter hunting his sister's killer, but on the trail he unexpectedly scents his mates. The only problem is they are already a couple and might not have room for one lonely wolf.