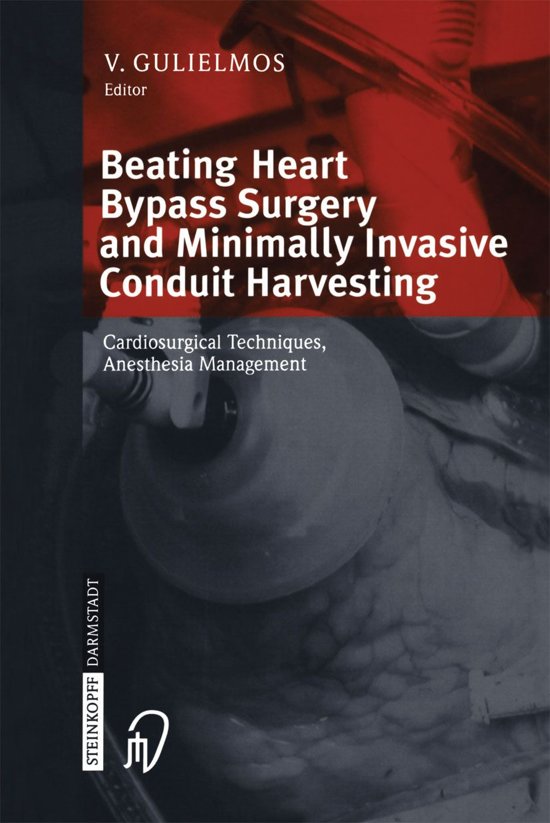 
Since the mid 1990s, not only have several novel minimally invasive surgical techniques been presented, but also further refinements have been recommended from time to time.


This work comes to fill a gap in the field of coronary artery bypass grafting and conduit harvesting in cardiac surgery, by gathering the mature version of such new, less invasive techniques combining safety, effectiveness, simplicity, sometimes even reducing procedural costs and that always for the patient's and for the surgeon's sake.