Becoming God Transhumanism and the Quest for Cybernetic Immortality 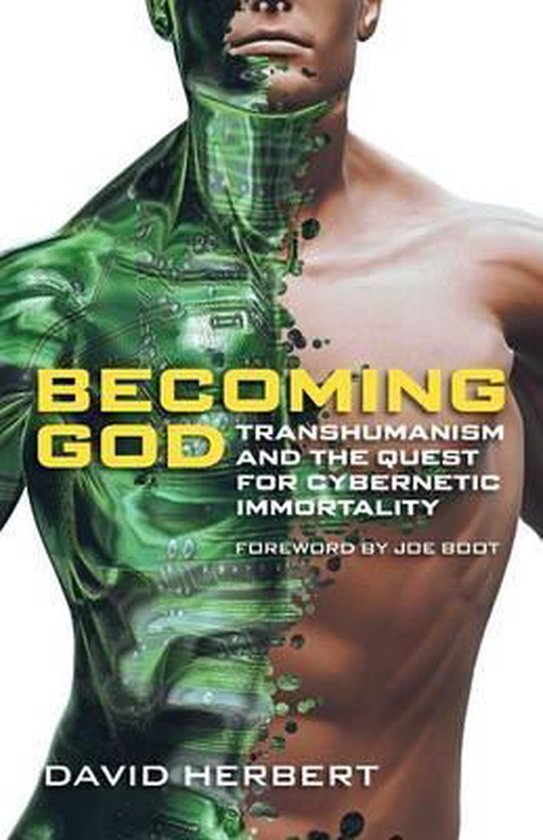 Transhumanism is a growing philosophical movement among leading business leaders, scientists, artists, politicians and futurists. They believe that the future of humanity lies in a post-human world. In Becoming God, David Herbert traces the philosophic and scientific roots of this movement, through the changes brought with The Enlightenment, the Victorian era, religious humanism and secular humanism, leading to the rise of trans-humanism. Profiling the key world figures in this movement-Ray Kurzweil, Aubrey de Grey, Kevin Warwick, Natasha Vita-More, Nigel Ackland, FM-2030 and others-he explores their views, both common and unique, on aspects of transhumanist philosophy. Since the dawn of time, humankind has desired to be immortal-to "be like God." This book reveals how changing worldviews, advancing technologies, entrenched scientific beliefs and rapidly expanding biotechnologies have led some to believe that immortality is on the horizon. Shunning death and disease, transhumanists are pursuing a future devoid of these realities and believe humankind is on the cusp of immortality-a pivotal moment they call the "Singularity." Having analyzed and researched this movement, Dr. Herbert shows how the Christian's hope of immortality is the resurrection, a foundational biblical truth-and one that looks to a new, imperishable, glorious and powerful body to come when Christ returns. The Christian view of the body (made in God's image) and of disease and death (the results of living in a sinful world) points to a future resurrection, where believers will be given perfect, immortal bodies, once more united to their souls and spirits. The Christian's hope is not for immortality on this earth but in the new heavens and new earth.
Toon meer Toon minder