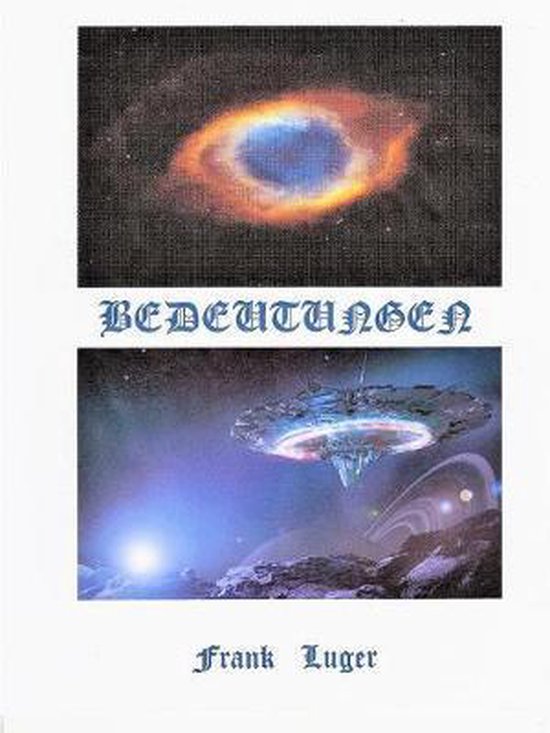 Bedeutungen (German, lit. Meanings ) is a science-fiction novel of a cosmic voyage in two volumes, actually reaching the Absolute and then visiting most religions with critical perspectives and showing that the key to the future is scientific-moral education and peaceful evolution into the Cosmic Age via successful globalization. The first volume develops a consistent world view, reaching Ultimate Reality by induction and then deriving Man's world of the Relative from the world of the Absolute by deduction. Both methods of inquiry yield the same result, suggesting subjective as well as objective truth. Once we know the Absolute, then there is no further existential mystery or anxiety or quest and we can settle down to Life in chosen childlike innocence, serene tranquility, and true cosmic dignity. The voyage concludes with an unexpected but ultimately normal catharsis and a cautiously optimistic resolution.
Toon meer Toon minder