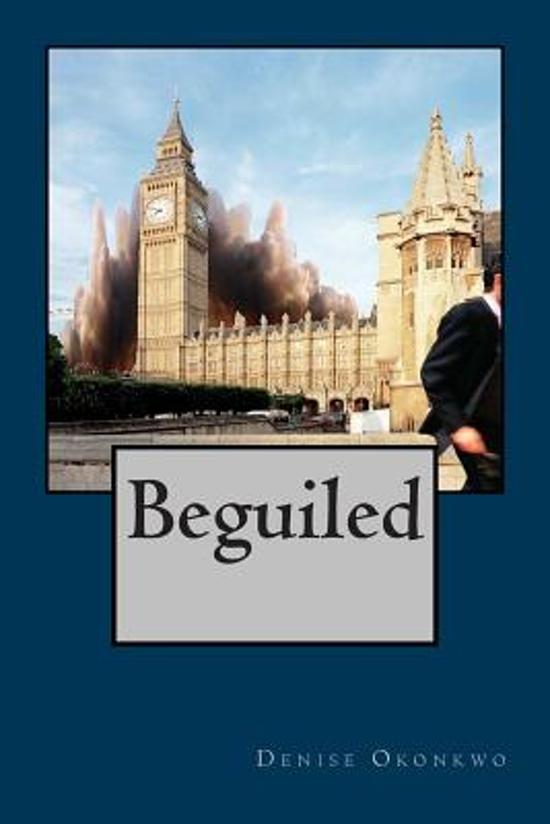 BOOM! A bomb explodes in London. It’s one of several devices made with an altered Semtex capable of producing large explosions with small amounts of material. A young girl and her family survive - barely. A young IT professional wasn't so lucky. No one claims responsibility for the acts of terrorism, but given London’s large Muslim population, the usual suspects are targeted.As the casualties mount, Corinne Nichols, a CIA agent new to the field, works tirelessly on the case to find the people responsible. With her life in jeopardy, Corinne unveils an unbelievable discovery: there is another form of terrorism that has a different face and is driven by a more sinister purpose. Worse yet, the victims may never learn who the terrorists are or see them held responsible for their horrendous crimes.