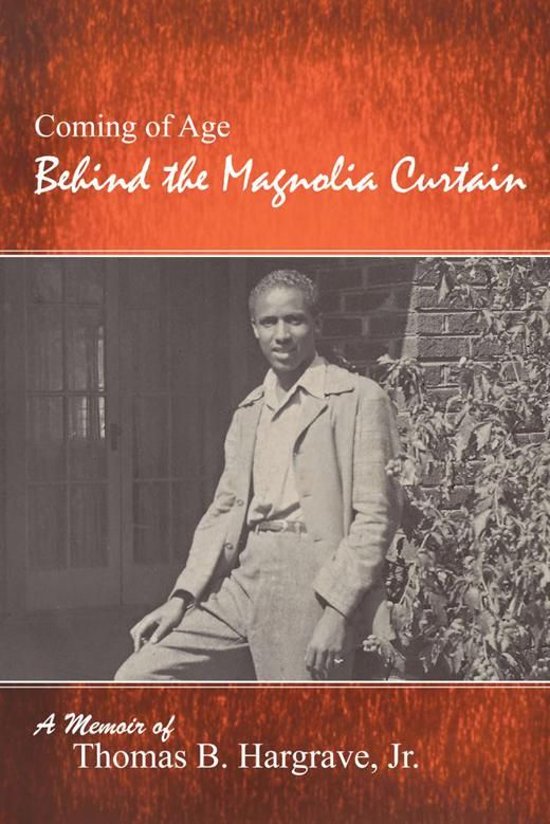 Buoyed by his remarkable extended family, Thomas B. Hargrave, Jr., came of age during the turbulent decades of the Great Depression and World War II. He attended nine segregated public schools, served in a segregated Air Force, and ultimately graduated from college in 1951. He confronted the barriers of racism, intolerance, and injustice, earning his membership in the vanguard of the Civil Rights movement. In his memoirs, he shares honest recollections of the segregated society of his youth and how his early experiences shaped his outlook on life. Behind the Magnolia Curtain serves as his legacy to a new generation who will continue the quest for justice.