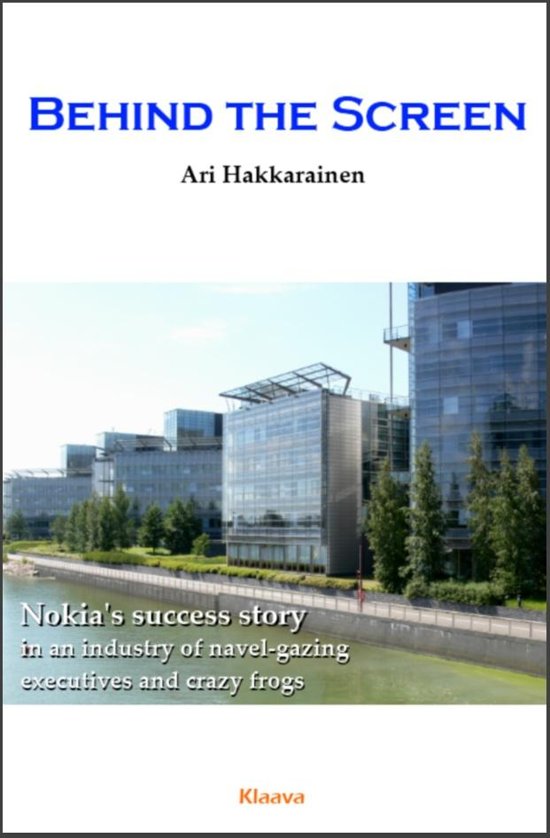 
In the 1990s, Nokia outrivaled the traditional telecommunications companies Motorola and Ericsson by introducing innovative products that allowed personalization and gaming, and by exploiting new technologies which created businesses that didn't exist before, such as ringtones. Once the dot-com bubble had burst and 3G licence bidding had driven the industry into a downturn, Nokia faced new competition. Microsoft challenged Nokia in software, and Samsung and LG in hardware. Yet, Nokia was thriving as the competition heated up. It wasn't enough, because the biggest disruption in mobile communications was yet to come - the Internet.


After Apple introduced the iPhone, Google gave away an open-source operating system for smartphones, and Skype generated revenues from a free telephone service, it wasn't enough for Nokia just to crank out products for the vast Indian market or tailor phones for AT&T or Vodafone. The industry had changed irrevocably. Whereas people in established markets wanted to access their favorite social networking services like Facebook or Twitter using a mobile device, people in emerging markets needed their first e-mail accounts. That's where Nokia's strategic Internet service Ovi came in.


Behind the Screen unfolds the stories of businesses and technologies that Nokia created and turned into global successes or into miserable failures. It might be impossible to replicate Nokia's success, but the stories offer valuable nuggets on how to thrive in global markets.