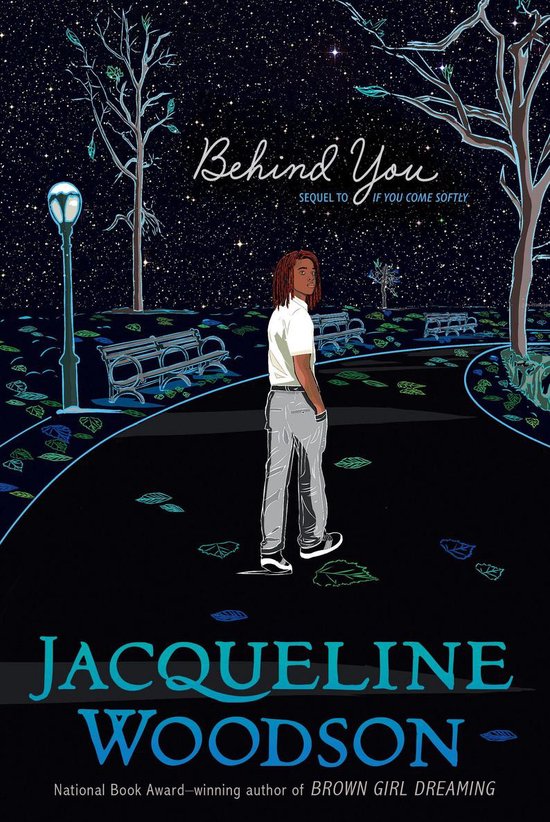 Jacqueline Woodson (www.jacquelinewoodson.com) is the 2018-2019 National Ambassador for Young People’s Literature, and she received the 2018 Children's Literature Legacy Award. She is the 2014 National Book Award Winner for her New York Times bestselling memoir BROWN GIRL DREAMING, which was also a recipient of the Coretta Scott King Award, a Newbery Honor Award, the NAACP Image Award and the Sibert Honor Award. Woodson was recently named the Young People’s Poet Laureate by the Poetry Foundation. Her recent adult book,  Another Brooklyn, was a National Book Award finalist. Born on February 12th in Columbus, Ohio, Jacqueline Woodson grew up in Greenville, South Carolina, and Brooklyn, New York and graduated from college with a B.A. in English. She is the author of more than two dozen award-winning books for young adults, middle graders and children; among her many accolades, she is a four-time Newbery Honor winner, a four-time National Book Award finalist, and a two-time Coretta Scott King Award winner. Her books  include THE OTHER SIDE, EACH KINDNESS, Caldecott Honor Book COMING ON HOME SOON; Newbery Honor winners FEATHERS, SHOW WAY, and AFTER TUPAC AND D FOSTER, and MIRACLE'S BOYS—which received the LA Times Book Prize and the Coretta Scott King Award and was adapted into a miniseries directed by Spike Lee. Jacqueline is also the recipient of the Margaret A. Edwards Award for lifetime achievement for her contributions to young adult literature, the winner of the Jane Addams Children’s Book Award, and was the 2013 United States nominee for the Hans Christian Andersen Award. She lives with her family in Brooklyn, New York.
Alles van Jacqueline Woodson
Toon meer Toon minder


You are so light you move with the wind and the snow. . . . And it lifts you up-over a world of sadness and anger and fear. Over a world of first kisses and hands touching and someone you're falling in love with. She's there now. Right there. . . .


Miah and Ellie were in love. Even though Miah was black and Ellie was white, they made sense together. Then Miah was killed. This was the ending.


And it was the beginning of grief for the many people who loved Miah. Now his mother has stopped trying, his friends are lost and Ellie doesn't know how to move on. And there is Miah, watching all of this&150unable to let go.


How do we go on after losing someone we love? This is the question the living and the dead are asking.


With the help of each other, the living will come together. Miah will sit beside them. They will feel Miah in the wind, see him in the light, hear him in their music. And Miah will watch over them, until he is sure each of those he loved is all right.


This beautiful sequel to Jacqueline Woodson's If You Come Softly explores the experiences of those left behind after tragedy. It is a novel in which through hope, understanding and love, healing begins.

Originele Titel
Behind You