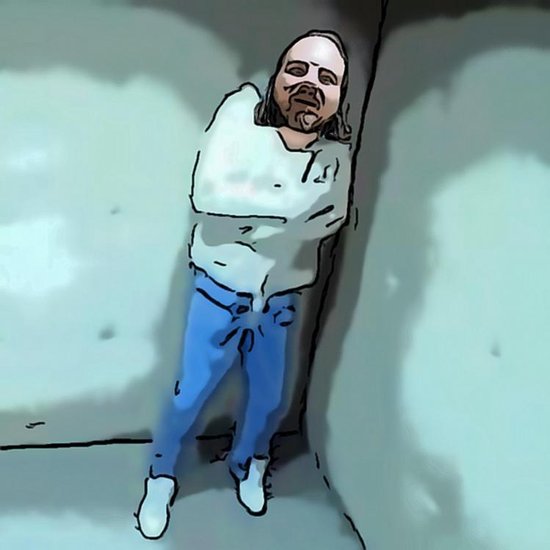 A compilation of short stories and five novel previews of in work fiction by that Terrifying Creep and National Science Foundation Scholarship Award Winner, Toby Nixon. Five Short stories, strange, bizarre, gore filled horror in old pulp fiction style. You'll laugh you'll 'ewe'; you will believe that the Author is completely MAD! BEHOLD MADNESS. One Freak Show after another. Vile Crepasse; a Fast Food restaurant that serves demonic excrement that turns humans into mindless addicts. The Worst Thing; During a Zombie Apocalypse, in New Orleans a Man Hating Feminist kills the Homosexual Men who invite her in to safety. The Zombie Killer of Dr. Martin Luther King Library; a Zombie virus is released in the Library and an unlikely hero rises. Dominion; A demon attempts to take Dominion over one of the largest libraries in the world and meets his match, an Enochian Magician. One Night; A homeless Magickian, encounters a Werewolf while trying to buy weed. Plus flights of fancy of upcoming novels and series: The Rogue's Gambit Heretic the Awakening An unlikely day for Magick