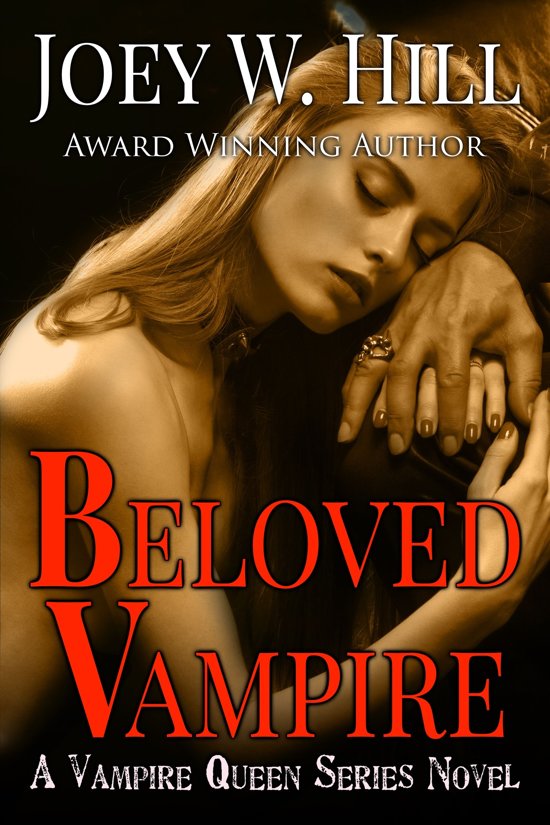 An oath of the flesh,


Mason has lived in the Sahara desert for almost 300 years, grieving for a lost love and guarding her tomb. When the tomb is breached, his bloodlust is stirred to raging by the thought of someone disturbing her sanctuary.


What he finds is Jessica, a fugitive from his own world. Jessica was the forced second-mark servant of a cruel vampire master. Through an unexpected turn of events, she was able to kill him when he tried to give her the final mark, which would have made her his full servant, bound to him even in death. Because the third marking was not complete, it left her alive…barely.


Drawn by the historic legend of the tomb, not knowing how it intertwines with the vampire world she is seeking to avoid, Jessica's only desire is to die there, with her hand on the sarcophagus of the woman who'd had an unyielding faith in love.


Instead, she finds her desire to live forcibly re-awakened by the vampire who refuses to let her give up. She clings to her hatred, but the more Mason struggles with her, the more determined he is to help her believe in love again. The only catch is he might have to do the same. But can he offer up his heart to another extraordinary woman if he already gave it away centuries ago?

Excuse me while I gush like a fangirl. I was so afraid that Beloved Vampire, while starting out with a bang, would eventually fade into mediocrity like so many books. Not at all. As the book progressed, it just got better and better, until it is now officially one of my favorite (if not the favorite) vampire romances....Mason and Jessica are the most well-written, psychologically coherent characters I've read in a long time...This is essentially the erotica of my dreams....While there are explicit scenes, to simply call this book erotica would be severely shortchanging the story. This book is predominantly a story of two hurting souls finding each other and slowly learning to trust the world again...Read Beloved Vampire, even if you think you're sick to death of vampires. You won't regret it. The story is so sensual, so romantic. I'm envious of the fact that I'll never get that first-time excitement again. Desert Isle Keeper. Grade: A --All About Romance
Toon meer Toon minder