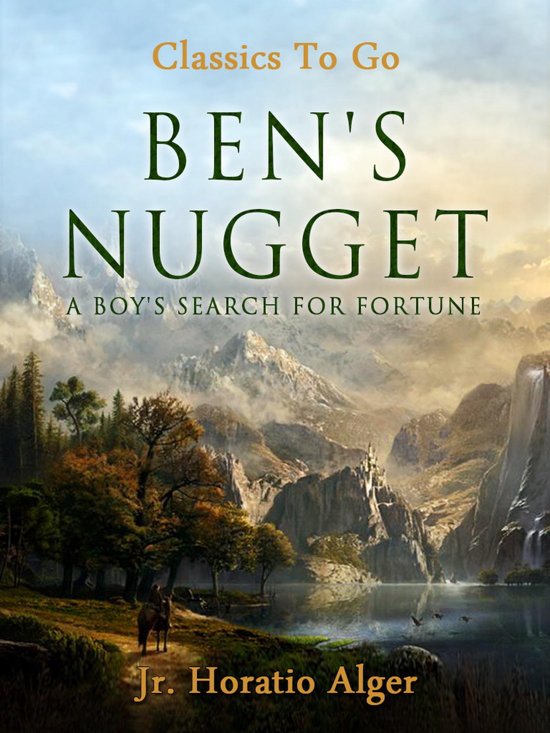 This is a story book. A Story of the Pacific Coast. 'Ben's Nugget' is the concluding volume of the Pacific Series. Though it is complete in itself, and may be read independently, the chief characters introduced will be recognised as old friends by the readers of 'The Young Explorer', the volume just preceding, not omitting Ki Sing, the faithful Chinaman, whose virtues may go far to diminish the prejudice which, justly or unjustly, is now felt toward his countrymen. Though Ben Stanton may be considered rather young for a miner, not a few as young as he drifted to the gold-fields in the early days of California. Mining is carried on now in a very different manner, and I can hardly encourage any of my young readers to follow his example in seeking fortune so far from home.