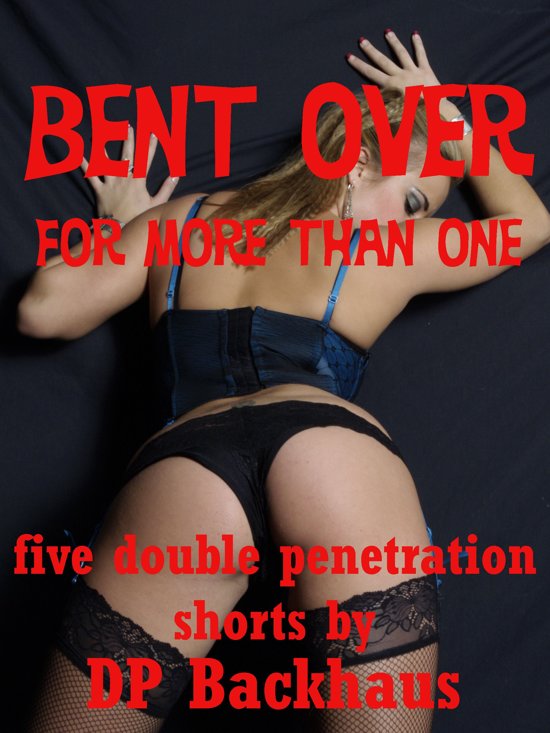 Kelly misses her soldier man, and she's excited to visit him for a weekend of love, lust, and fun. It's so hard maintaining a long-distance relationship when you miss your man; but Kelly is willing to do anything to keep their love alive, and visiting his across the country once a month is just one of the ways she keeps the fire burning. She's about to have far more lust and fun than she ever expected because Joe's sexy roommate Nick wants in on the action, and before she knows it, Kelly will be right in the middle of a scorching double penetration sex encounter!

Claire's job is stressful as hell, and it's just been too long since she's had a chance to really unwind. She hasn't even had time for her weekly massage for over a month, so she's really looking forward to spending some time on Greg's sexy table. This time, the physical therapist turned masseuse has more for her than his magic hands. This time, she's going to enjoy a really deep massage, with one man taking her in a scorching sex encounter while another has her tight, virgin ass!