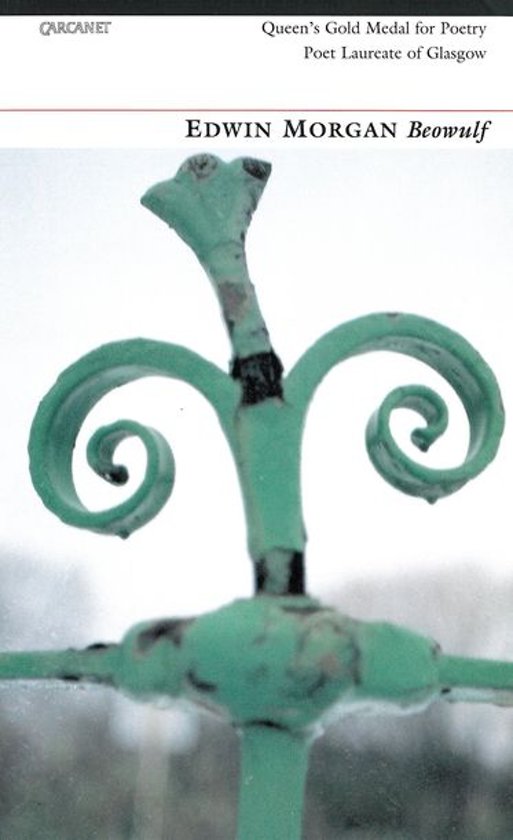 Edwin Morgan's Beowulf has been a popular standard translation for half a century. His version is a vigorous, spoken English and conveys the heroism, violence and pathos of the first English epic. The poem marks a key moment in Edwin Morgan's development, as he recalls: 'This translation of Beowulf was made in the last years of the 1940s and was published in hardback by the Hand and Flower Press in 1952. In the present Carcanet edition, poem and introduction have been kept the same despite temptations to tinker here and there. The translation which was begun shortly after I came out of the army at the end of the Second World War, was in a sense my unwritten war poem, and I would not want to alter the expression I gave to its themes of conflict and danger, voyaging and displacement, loyalty and loss. Inter arma musae tacent (''In the time of conflict the Muses are silent''), but they are not sleeping.' Edwin Morgan is a major translator. In 2011 he was awarded the Weidenfeld Translation Prize for his version of Racine, Phaedra. His Carcanet titles include his Collected Translations (1996).

Mr. Morgan is as versatile as he is inventive ... the qualities that most appeal are a capacity for celebration ... and an unsentimental humaneness, a considering sympathy. Times Literary Supplement