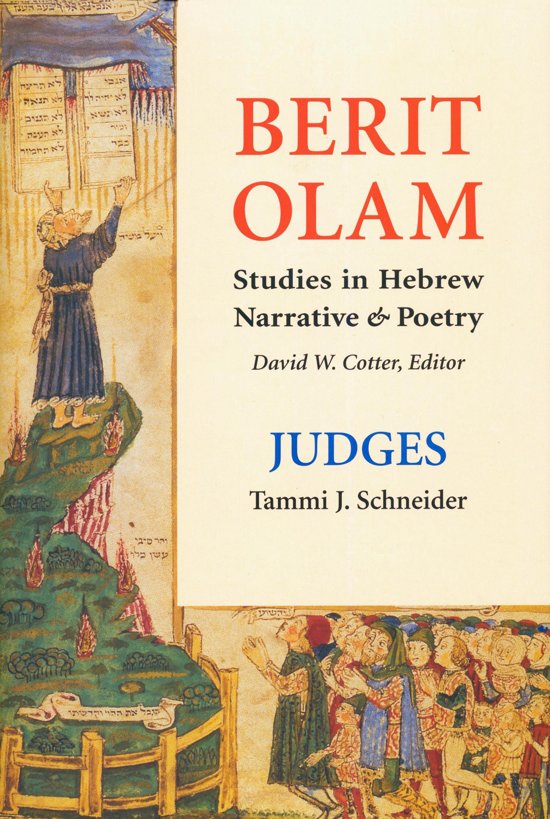 The biblical book of Judges contains culturally familiar stories such as that of Samson and Delilah and Deborah and Baraq. But despite the popularity of these stories, other important stories in Judges such as that of Achsah, the raped pilegesh, and the final civil war are virtually unknown to the average reader.


Approaching Judges as a unified literary document, Tammi Schneider shows that the unity of the narrative reveals that when the Israelites adhere to the covenant established with their deity they prosper, but when they stray from it disaster follows. This is true not only in the Deuteronomistic refrains, as is recognized by many scholars, but in the whole book, and is reflected in Israel's worsening situation throughout its narrative time.


Schneider also highlights the unifying themes in Judges. She emphasizes the role of gender, family relations, and theology expressed in the biblical narrative, and uses intertextuality to better understand the text of Judges and its context in the Deuteronomistic history and the Hebrew Bible.


Tammi J. Schneider is assistant professor in the religion department at Claremont Graduate University, in Claremont, California. She received her BA in Hebrew language and literature from the University of Minnesota, and a PhD in ancient history from the University of Pennsylvania. She has excavated at a number of archaeological sites in Israel and is co-director of the excavation of Tel el-Fara' South in Israel. She is project director at the Institute for Antiquity and Christianity in Claremont and area editor for Ancient Near East for Religious Studies Review. Her publications cover topics in Assyriology, ancient Near Eastern history, archaeology, and biblical studies.