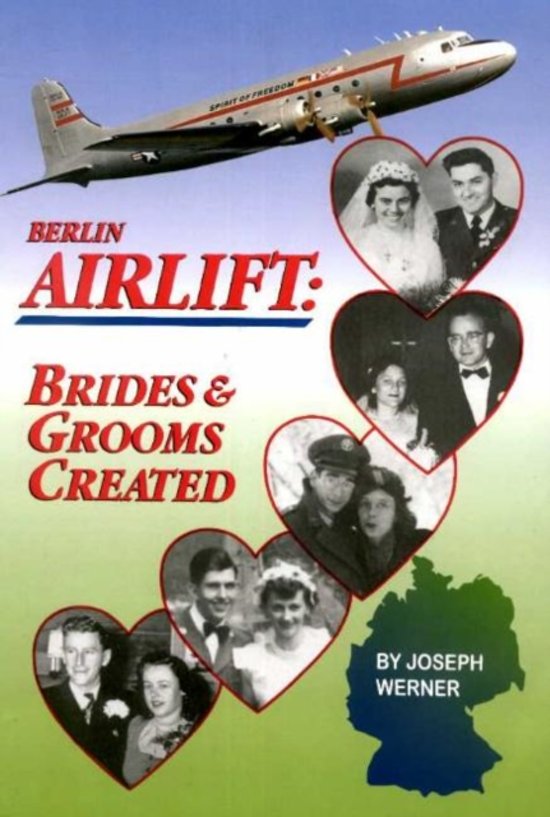 This is a historical and factual account of five German women who became the brides of five American military men who participated in the Berlin Airlift. The book is structured to present readers with five love stories that developed during a period of extreme hardship and tension. The author's interview and questionnaire style gave the couples freedom to express their inner most thoughts and feelings. It is history as it happened told by people who were there. Entertaining personal stories rarely told except to close friends or in discussion with individuals who had been in similar situations during World War II and the blockade of Berlin.