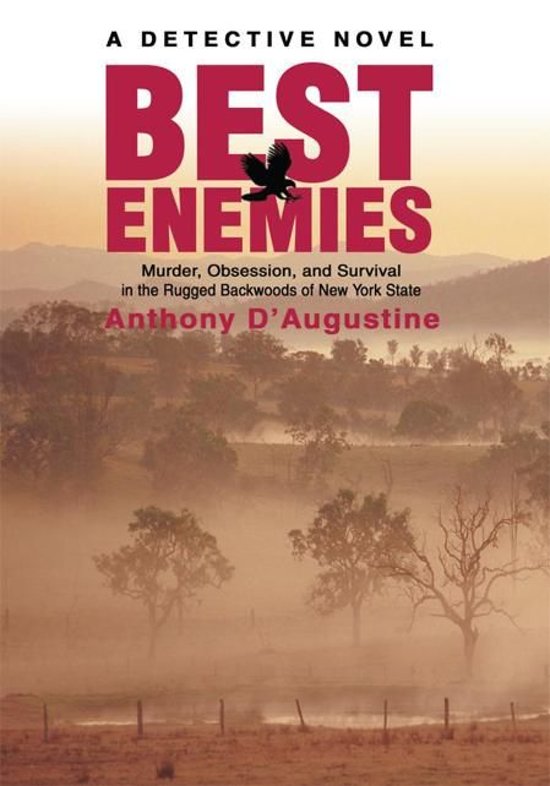 ''The true measure of a man lies in his ability to remain independent and in his capacity to command respect. Plain and simple. That's an epitaph I'd favor.'' Such is the philosophy of one-time Newark Detective Sergeant Mac Taylor. After retiring under questionable circumstances, Mac searches to find his daughter and to square up with two of his BEST ENEMIES. The search takes him to a recreational park in the Catskill Mountains known as Mongaup Pond. When a murder and kidnapping occur at the upstate New York campground, Mac takes it personally. With the help of two weekend campers (Jason Strunella and his sister, Cheryl Groden), Mac sets out to deliver a special brand of street justice upon the offenders. Meanwhile, Police Lieutenant Evan Falco-working within the constraints of the law-races to find the determined avengers and to unravel a greater mystery; one that leads to a startling conclusion.