Betrayal in Love and War 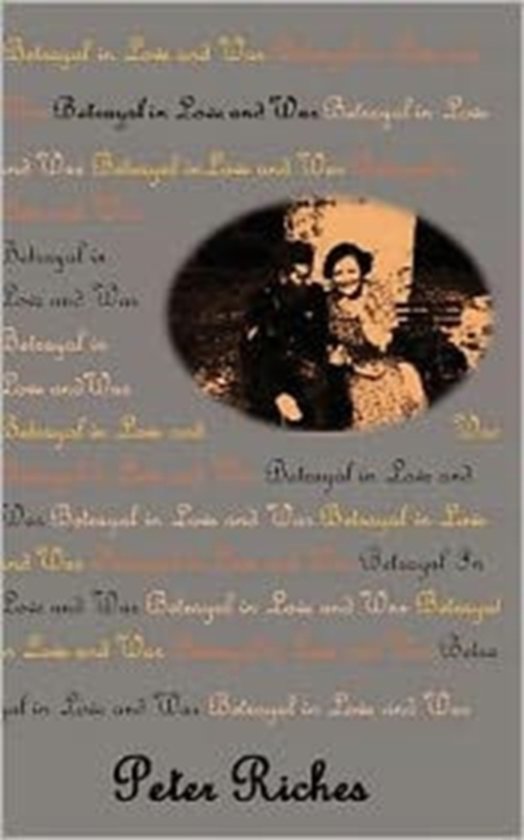 Betrayal in Love and War combines the frightening and heroic times of the French Resistance with a modern day crime story, featuring an unlikely amateur detective, Gerald Golding, cookery writer and TV presenter. He and his wife Philippa have moved to Burgundy, in France. In 1944 a French Resistance worker has been tortured by the Gestapo and kills himself to avoid betraying his lover. In 2001, Gerald becomes drawn into the mystery death of a wartime Resistance hero in the village of St Christophe. Though discouraged by the gendarmes and threatened by local villagers, Gerald's fascination with Suzanne, the victim's daughter, drives him to search for a motive for the killing - only to find too many choices. He uncovers a web of secrets and betrayals from the time when St Christophe approached Liberation from the Germans. Ancient denunciations, sham trials, murder and rape mix with political and financial corruption from the modern day. Philippa, too, has her own secrets from her former life as secretary to a New Labour minister. In his search for the killer, Gerald is torn between his feelings towards Suzanne and Philippa, questioning his own and Philippa's loyalties.
Toon meer Toon minder