Betty The Story of Betty Macdonald, Author of the Egg and I 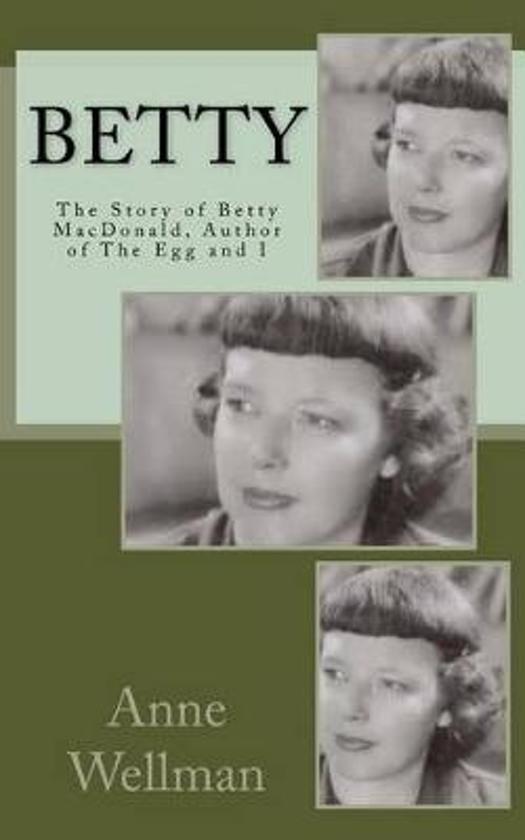 Highly educated and raised as a lady, Betty Bard in 1927 married a man she barely knew. The newlyweds immediately started a chicken ranch in the remote American Northwest, and here Betty had to contend with a difficult husband, loneliness, pregnancy, primitive neighbors, and thousands of chickens. This was the stuff of her first book and the beginnings of a unique writer: in 1945 she published 'The Egg and I', a lightly fictionalised and very funny account of her life as a chicken farmer. The book was an immediate success, selling a million copies in less than a year, and was eventually translated into over thirty languages. A Hollywood movie of the book appeared two years later and at least eight further movies based on the popular 'Egg and I' characters Ma and Pa Kettle were to follow.

In the decade following, Betty wrote a number of highly popular children's books, 'Mrs Piggle-Wiggle' being the best known, and three more semi-autobiographical works. Her four comic memoirs of a life in the West and Northwest range from a rough mining community in Montana to the lush Olympic Peninsula and the bright lights of big city Seattle, and her life may even be viewed as a paradigm of early twentieth-century American experience: pioneering, homesteading, the Great Depression, war, and finally prosperity.

To a great degree Betty's life is in her work, even allowing for its fictional elements and humorous exaggeration. But questions remain for every fan of Betty's books. What really happened? What happened to Betty in the end? What became of Betty's family? Those questions are answered here.
Toon meer Toon minder