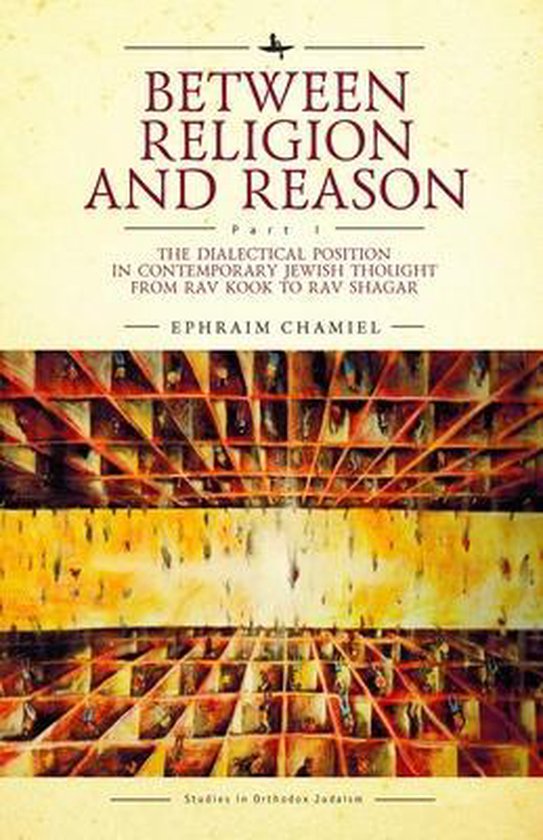 The present book is a sequel to Ephraim Chamiel's two previous works The Middle Way and The Dual Truth-studies dedicated to the middle trend in modern Jewish thought, that is, those positions that sought to combine tradition and modernity, and offered a variety of approaches for contending with the tension between science and revelation and between reason and religion. The present book explores contemporary Jewish thinkers who have adopted one of these integrated approaches-namely the dialectical approach. Some of these thinkers maintain that the aforementioned tension-the rift within human consciousness between intellect and emotion, mind and heart-can be mended. Others, however, think that the dialectic between the two poles of this tension is inherently irresolvable, a view reminiscent of the medieval dual truth approach. Some thinkers are unclear on this point, and those who study them debate whether or not they successfully resolved the tension and offered a means of reconciliation. The author also offers his views on these debates.This book explores the dialectical approaches of Rav Kook, Rav Soloveitchik, Rabbi Abraham Joshua Heschel, Samuel Hugo Bergman, Leo Strauss, Ernst Simon, Emil Fackenheim, Rabbi Mordechai Breuer, his uncle Isaac Breuer, Tamar Ross, Rabbi Shagar, Moshe Meir, Micah Goodman and Elchanan Shilo. It also discusses the interpretations of these thinkers offered by scholars such as Michael Rosenak, Avinoam Rosenak, Eliezer Schweid, Aviezer Ravitzky, Avi Sagi, Binyamin Ish-Shalom, Ehud Luz, Dov Schwartz, Rabbi Yuval Cherlow, Lawrence Kaplan, and Haim Rechnitzer. The author questions some of these approaches and offers ideas of his own. This study concludes that many scholars bore witness to the dialectical tension between reason and revelation; only some believed that a solution was possible. That being said, and despite the paradoxical nature of the dual truth approach (which maintains that two contradictory truths exist and we must live with both of them in this world until a utopian future or the advent of the Messiah), increasing numbers of thinkers today are accepting it. In doing so, they are eschewing delusional and apologetic views such as the identicality and compartmental approaches that maintain that tensions and contradictions are unacceptable.
Toon meer Toon minder