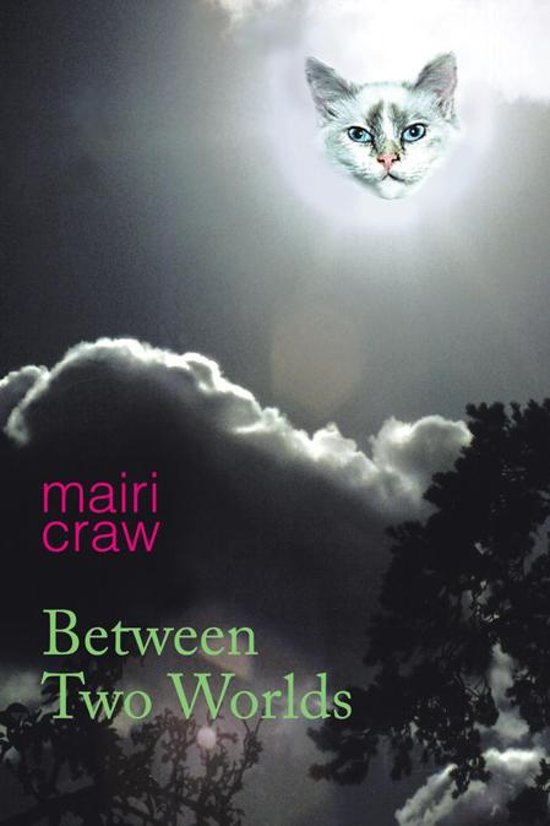 Between Two Worlds is the compelling and beautifully-crafted sequel to Beyond the Hedge, which showcased magical realism at its finest and introduced readers to a fantastical land like no other with deliciously eccentric characters who live in our hearts forever. Set in the seaside town of Irvine, Mairi Craws first fantasy novel chronicled the extraordinary adventures of 11-year old Sandy Henderson and her cat, Leo, when they chanced upon the parallel Scottish fairy world of Sylvania, a magical place where anything can happen and it invariably does. In Between Two Worlds, the Tartan Fairy Folk and their beloved monarch, Queen Celestina, once more find themselves plunged into chaos and despair as the dark shadows of relentless evil, twisted ambition and vile intent threaten their carefree, happy land. When Pongo, the ebulliently cheeky fairy dog, arrives unannounced in Scotland, Sandy embarks on a series of outrageous shenanigans which bring the magic and enchantments of Sylvania into her home and along the sombre, menacing corridors of her school, an ancient Victorian mansion with secrets of its own. What starts out as a merry romp quickly turns into the ultimate battle between good and evil, with a scourge of a villain whose malevolence knows no bounds. The chain of events unleashed threatens to destroy Sylvania and have hideous repercussions in Scotland too. Sandy joins forces with an outrageous collection of characters to protect her beloved homeland while the Tartan Fairy Folk go up against the darkest iniquity their world has ever seen. Will Queen Celestina and her subjects survive the ultimate onslaught on all they love and cherish? And will Sandy be able to make the huge sacrifices demanded of her for the greater good of those she loves?