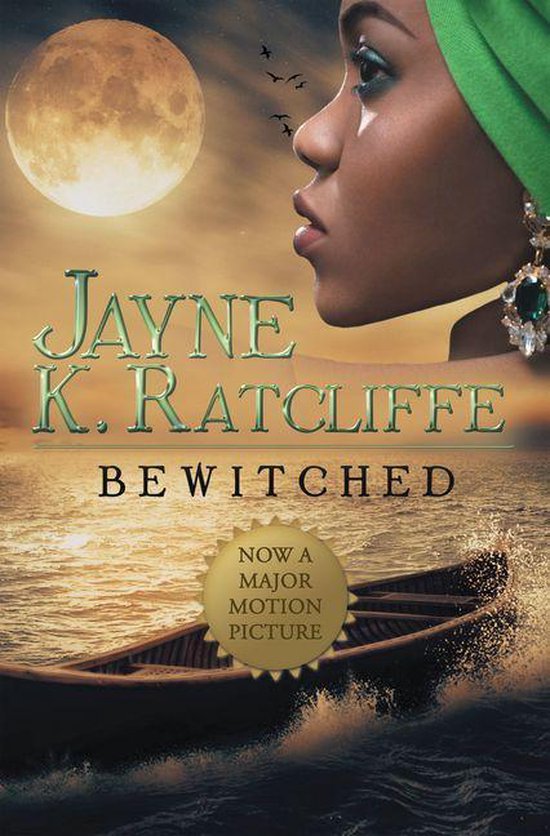 Albert Hinzano Kenga, Kenya's tourism minister, is politically well-known and respected for his efficiency in everything he does and for his knack in finding solutions to the most complicated situations. For the first time in his life, Kenga is now at a loss on how to tackle this current dilemma. His daughter, Tatiana, has just turned eighteen, and in the African custom, she's ready for an arranged marriage. But there's a twist. It's 1964 and Kenya has just gained its independence. In this new political and economic context, Kenga has entered into an agreement with the French minister for foreign affairs. Tatiana will marry Jason Becks, the French minister's thirty-four-year-old son The alliance between Tatiana and Jason is intended to benefit both nations. But Tatiana is an independent young woman with career goals and Kenga knows she won't approve of the plan. In the end, Tatiana accepts her fate and even falls in love. But Jason, a playboy in France, insists he has no intention of reciprocating her love. What might have become a true love story will now reveal true dangers.