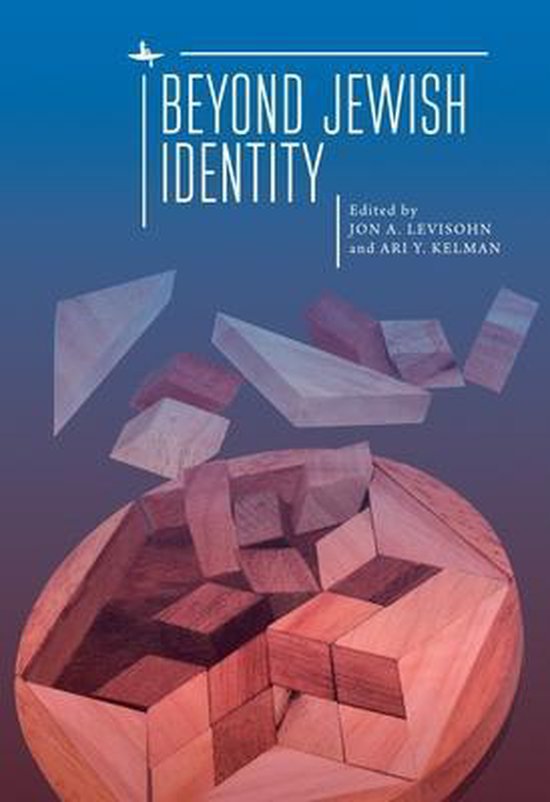 This volume, while not the first to explore and critique the concept of Jewish identity, makes two important interventions into contemporary understandings of American Jewish life. It is the first collection to critically examine the relationship between Jewish education and Jewish identity. Insofar as Jewish identity has become the most popular way to talk about the desired outcome of Jewish education, a critical assessment of the relationship between education and identity is both useful and necessary. It is useful because the reification of identity has, we believe, hampered much educational creativity in the rather single-minded pursuit of this goal. It is necessary because the nearly ubiquitous employment of the term obscures a whole set of significant questions about what Jewish education is and ought to be for in the first place.Second, this volume offers responses that are not merely synonymous replacements for identity. With a selection of more critical essays, we hope that we can begin to expand, rather than replace, the array of ideas that the term identity is so often used to represent. As scholars of Jewish education, the authors of this book hope their work contributes to any number of new conversations about the relationship between Jewish education and Jewish life. The intention here is to move from critical inquiry (in Part I of the volume) to suggestive possibilities (Part II). The true measure of this effort, of course, lies in the hands of the readers, those who will advance our understanding of the complexities of American Jewish education and life-beyond Jewish identity.
Toon meer Toon minder