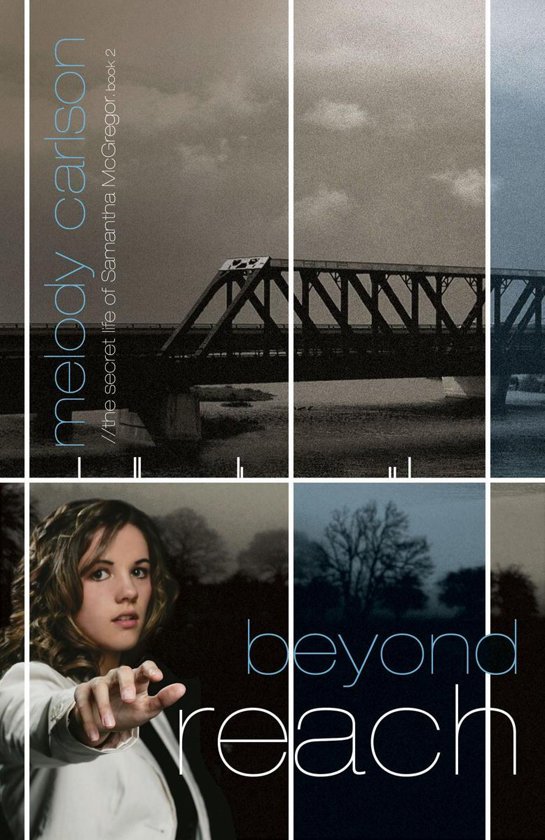 If You Thought You Needed Vision, Would You Ask God For It?


Exhausted by her role in the dramatic rescue of Kayla Henderson, Samantha McGregor is ready for a vacation from her God-given visions. But when Sam gets her wish and the visions actually go on hiatus, she's beginning to wonder if she's lost her spiritual gift forever. To make matters worse, her police friend Ebony needs her help!


Peter Clark has been dead for several years, an open-and-shut case of suicide, but Ebony's not convinced. Why would he do it? And why does Ebony suspect foul play? Sam has been no help in the investigation, and just when she's lost all hope, God gives her a vision of a guy jumping from a railroad bridge. Suddenly the floodgates open and all of Sam's visions involve suicide. Who is this guy? And what does this have to do with Peter's death? It's a race against the clock as Sam worries about every brown-haired guy she meets: her lab partner, Olivia's rocker friend, Peter's little brother–they all fit the description!


Whoever the guy in her vision is, his identity is just beyond Sam's reach, and he's definitely losing his grip fast…Trusting God will lead her, Sam's determined to send a message of hope and find him before he gives up.