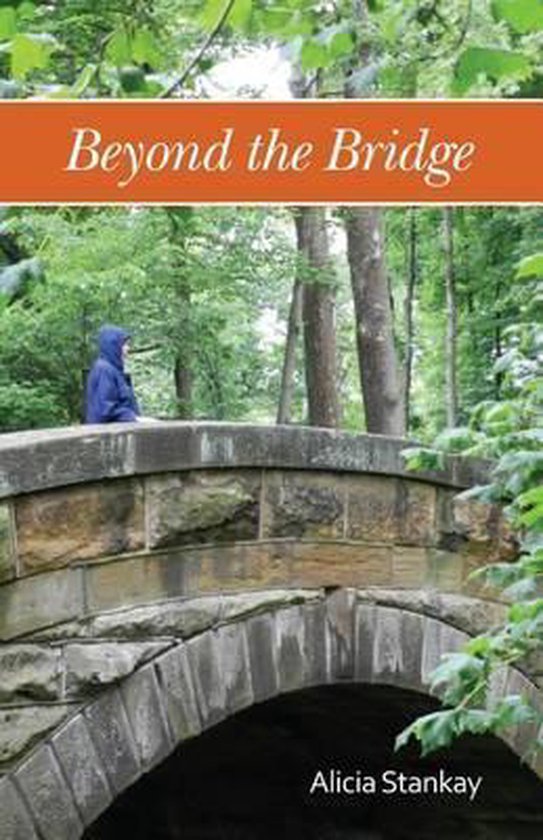 Paige McCollum’s life changes course the last night she meets her boyfriend, Tyler Somers, near a footbridge, and they see a young boy trailing behind his angry father. Their lives later become intertwined in ways she never expected. Tyler deserts her after his bank manager father is accused of embezzlement, but the frightened boy haunts her for years. Losing Tyler’s love and commitment becomes even more devastating when Paige realizes she’s pregnant. After making the decision to keep the baby, Paige relies on the women in her life, her mother and Shannon, her best friend.Tyler’s father dies in prison with the embezzled money still missing. Because the mystery of this lost money involves Paige in several frightening events, she can’t completely forget Tyler. An unexpected bond develops between Johnny, the boy at the bridge, and Paige’s daughter, Lexie, and he protects her from danger several times as she grows up. Paige slowly comes to care for a newspaper editor, who helps her unravel the threads of that long ago crime. Then Tyler calls unexpectedly and invites Paige to meet him at the footbridge after nineteen years. Their meeting leads to a shocking encounter and surprising discoveries. Paige finally understands her past motives and feels free to accept the possibilities in her future.
Toon meer Toon minder