Bible Basics A Fresh Look at the Key Figures, Teachings and Core Writings of Th: Apply the Lord's Teachings to Your Everyday Life! 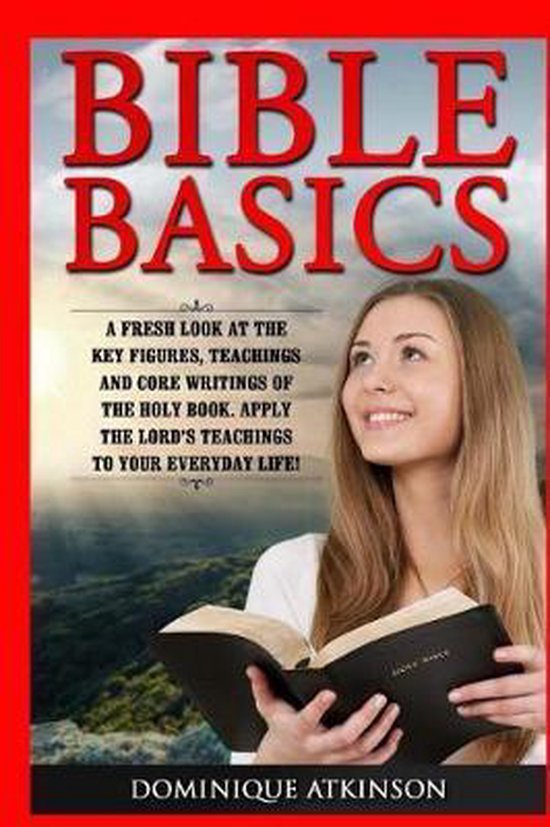 Apply the Lord’s Teachings to Your Everyday Life!Learn the Truth, as Told by One of the Greatest Book in the History of the WorldThis Easy to Read Guide Includes a Detailed Descriptions of the Bible and How to Apply it's Teachings The Bible is the spiritual atlas for the world’s three great monotheistic religions: Judaism, Christianity, and Islam. In Bible Basics, readers discover the roots of those core beliefs and how to apply them to your everyday life situations. The Bible contains the heritage upon which Moses created a nation; it nurtures the prophecies which foretold the coming of the Messiah, known as Jesus Christ; it records the birth, banishment and deliverance of Ishmael, who represents the link from the patriarch Abraham to Islam. Its landmarks are sacred to believers of the three faiths; its lexicon is a universal language to followers who are otherwise strangers to one another’s vocabulary. Yet, for all its history, the Bible in many ways is an unknown, unread book. Even those who practice their faiths may only know parts of it. For Christians, the followers of a sect which began as an offshoot of Judaism and then navigated a new path, the Old Testament of the Bible is the foundation of faith which found fulfillment in the birth, death, and resurrection of Jesus Christ. The Bible has 73 books. Seven of the books, known as the Apocrypha, are not included in the Protestant Bible because Protestants regard their authenticity as dubious. The Protestant Bible includes 66 books; 39 books in the Old Testament, 27 books in the New Testament. The people who wrote the Bible were not ethereal saints playing harps and doing good deeds; they were flesh and blood men and women who struggled against temptation, fear, and doubt as their understanding of the nature of God grew deeper. When we read the Bible, it’s important to recognize ourselves in these early followers of the faith, because it’s through their human nature that we have come to know God.
Toon meer Toon minder