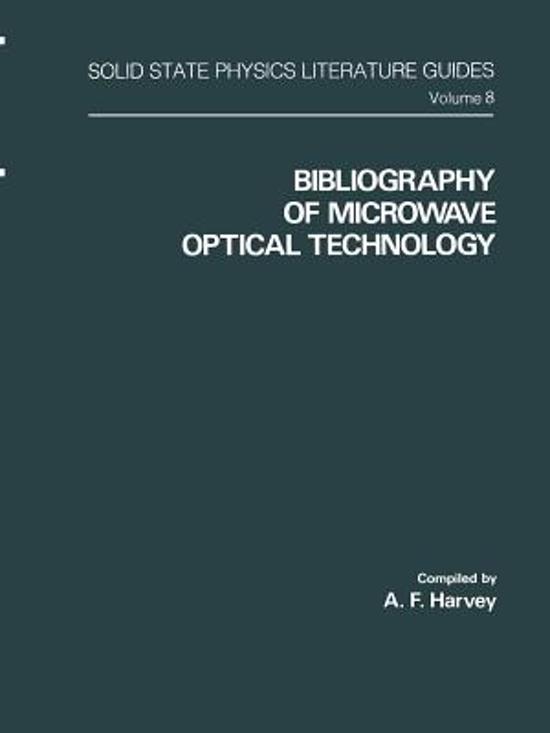 Although microwaves and coherent optics, being two of the largest and most useful branches of electrical engineering to emerge technologically, are usually considered as distinct subjects, many of the underlying fundamental principles, scientific achievements, and practical applications have common features. Following the evolvment of the initial principles and techniques during the closing decade of the last century, microwave engineering has long matured to a stage of ready availability of components, automation and accuracy of measurement, economical manufacturing methods, and application of sophisticated systems. Further, this development of electromagnetic phenomena having spatial and temporal coherence has, based on several centuries of study and practice of noncoherent light, in the last two decades reached the optical region. Hence, it is now practicable to consider a comprehensive treatment of these two fields, division being made by subject matter rather than by the artificial distinctions of frequency and/or wavelength ranges. However, a full text on the combined subjects would be very large and unwieldy and, thus, this Bibliography is presented in the hope that it will prove useful as a compact reference source to a large body of workers and, by putting forward the latest scientific and technical advances, stimulate a multi-disciplinary approach. The material of the book commences with the fundamentals of radiation and matter, progressing through components and devices, amplification and generation, transmission, reception and processing of information, and methods of measurement to conclude with a wide range of applications.
Toon meer Toon minder