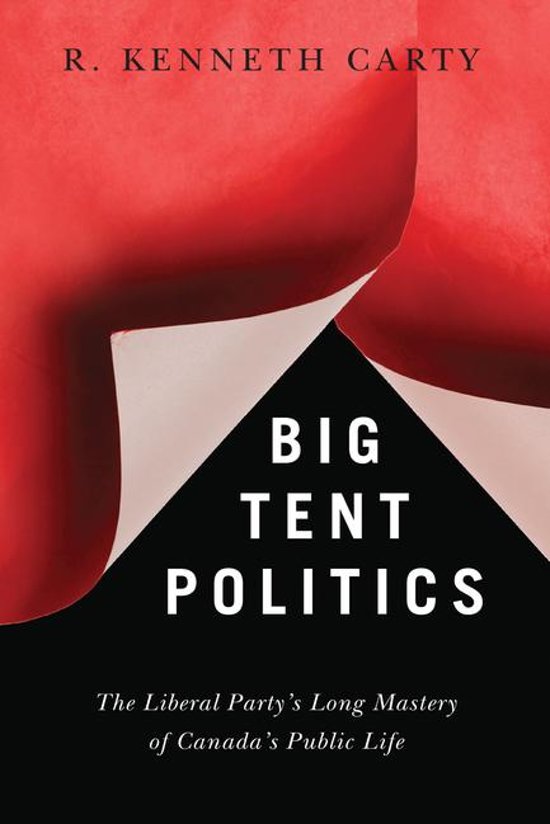 The Liberal Party of Canada is one of the most successful parties in the democratic world. It dominated Canadian politics for a century, practising an inclusive style of "big tent" politics that allowed it to fend off opponents on both the left and right. How did it do this? What kind of party organization did it build over the decades to manage its remarkable string of election victories?


This book traces the record of the party over the twentieth century, revealing the cyclical character of its success and charting its capacity to respond to change. It also unwraps Liberal practices and organization to reveal the party's distinctive "brokerage" approach to politics as well as a franchise-style structure that tied local grassroots supporters to the national leadership.


R. Kenneth Carty provides a masterful analysis of how one party came to lead the nation's public life. In a country riven by difference, the Liberals' enduring political success was an extraordinary feat. But as Carty reflects, given the party's recent travails, can it reinvent itself for the twenty-first century?