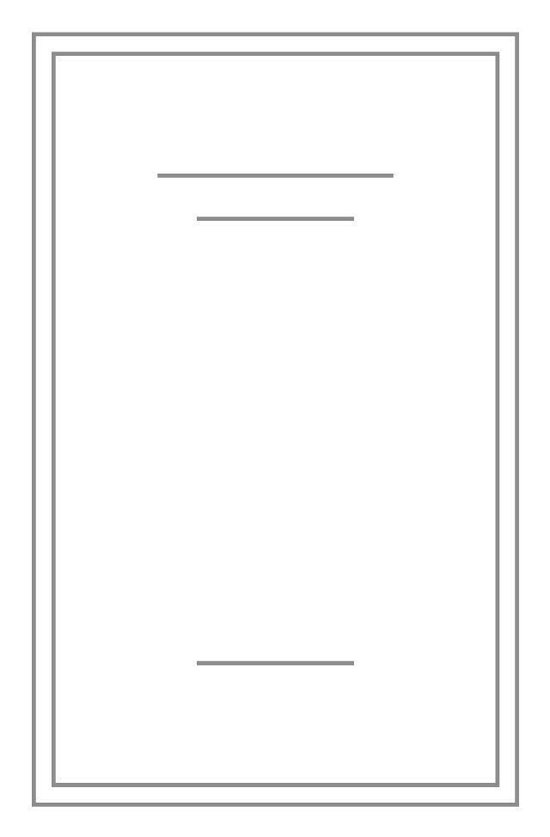 He started with a big goal, which was to put a computer in every home. Bill Gates nearly did just that. He had been the richest man on Earth for many years. He co-founded and has led Microsoft Corporation to become the most valuable software company, which still dominates the personal computer market.

Reaching the Zenith of stardom, Bill Gates retired as CEO of the company and now, together with his wife Melinda, devotes his time to run the Bill and Melinda Gates Foundation. The charity leads healthcare initiatives for underprivileged communities, globally.

Bill Gates has always been an enigma and knew what he wanted at an early age. Follow his childhood and discover how technology inspired him to shape his unique worldview. Learn how he gravitated toward business.

Here's a preview of what you'll discover in this book: