Bill the Butcher The Life and Death of William Poole 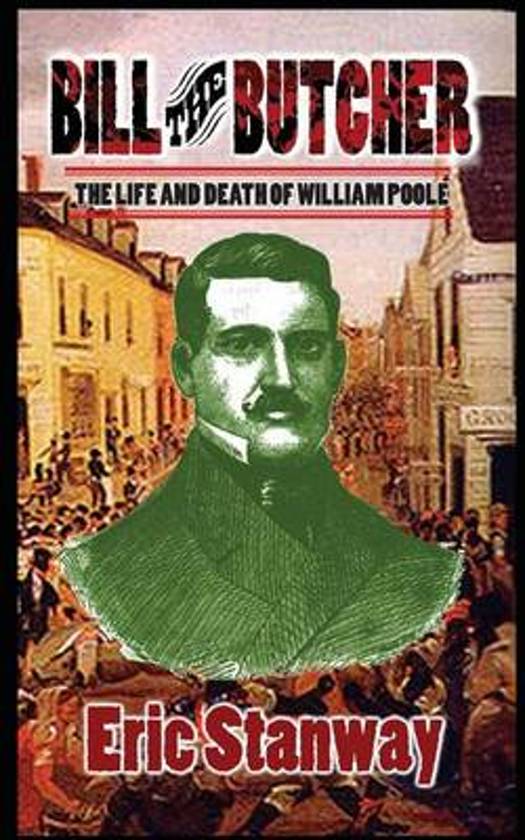 Back in 2002, when director Martin Scorcese released his acclaimed film Gangs of New York, he introduced a whole generation to the character of the vicious gang leader William Poole, more popularly known as Bill The Butcher. The narrative, while impressive, did jettison historical accuracy in favor of dramatic tension. Here, then, is the full and true story of this notorious villain, set against the rough and tumble background of New York’s Five Points, as set forth in newspaper reports and contemporary accounts.