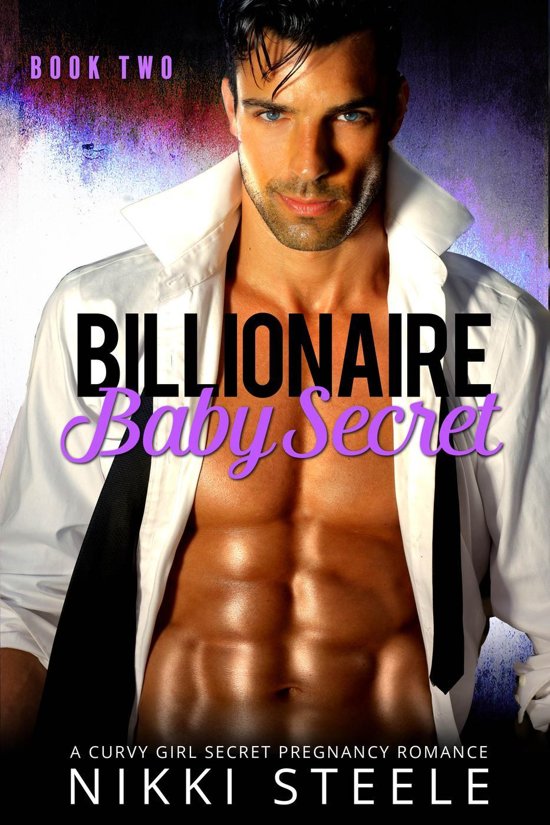 Curvy Rachel thought life was about to get better—dumped by her abusive boyfriend, she found herself involved in a hot night of passion with a sexy English billionaire.


But now the boyfriend is back on the scene, and she is so convinced of her own worthlessness that she doesn't believe she deserves anyone better.


That all changes when the boyfriend goes away for the weekend. Implored by her girlfriends, and then the sexy stranger himself, will she be able to break free of the shackles chained around her?


*Billionaire Baby Secret Book 2 *is a short, steamy romance. It contains smoking hot action between a curvy woman and a gorgeous Billionaire, and includes raunchy scenes which are for adults only!


Music is a large part of the romance and storyline in this four part book series. As are the struggles of being in a failing relationship, and wanting another. Read the series if you enjoy sizzling romance, classic Broadway music, singing, sexy billionaires and a forbidden passion so strong it creates its own rules of right and wrong!


This is the second book in the Billionaire Baby Secret Series by Nikki Steele, the mistress of billionaire romance sagas.