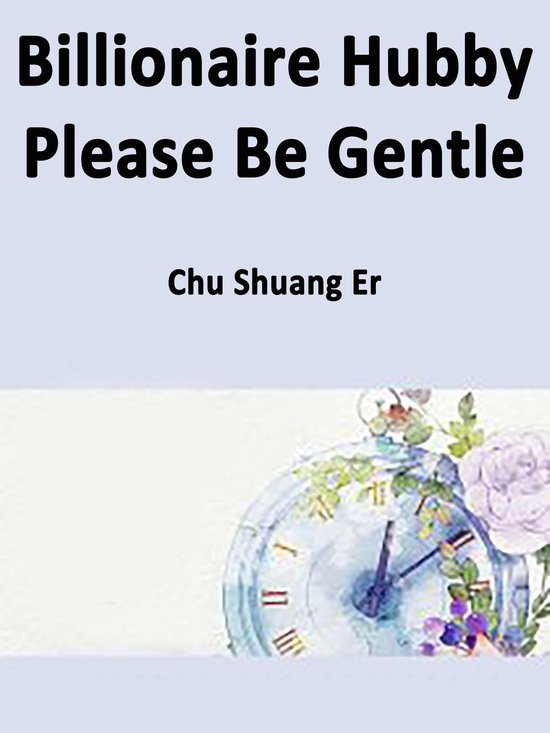 The reason he lost his dignity was because he was being designed by others. After a night of lovemaking, she did not blame him, nor did she hold him responsible. He was infatuated with her body and, in order to satisfy his physical needs, forced her to stay by his side.


She hated his ruthlessness and his tyrannical dictatorship. He despised her for being too simple-minded, and he hated her for wanting to run away.


However, he did not expect that after days of interaction, their hearts would be with each other.


And this time, they were both willing to be entangled with each other like crazy for the sake of each other.