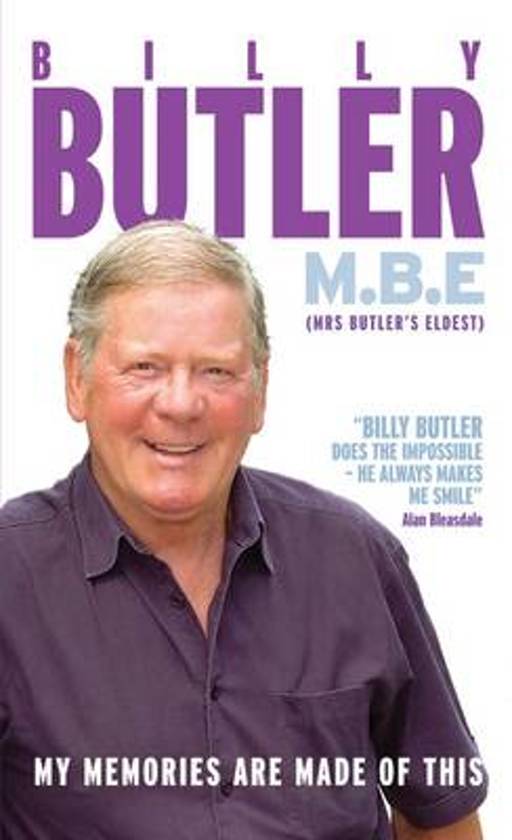 A former dockworker-turned pop star with the 60s band The Tuxedos, he became a Cavern DJ; he was a friend of the Beatles - and every other Merseysbeat band. He is a UK TV star and radio legend thanks to his best-selling video 'Hold Your Plums'. Billy's work for the BBC, whether on national television or BBC Radio Merseyside and on commercial rival Radio City has made him a household name. BBC's Inside Out paid him a fitting tribute in 2010. His quirky quiz shows are regarded as one of the most innovative in broadcasting. 'Hold Your Plums' with the catchphrase, Give us a clue, BillyA is a classic. Now read the behind-the-scenes stories of this bizarre but brilliant piece of radio, with scripts that have never been released - until now. World famous stars of stage and screen respect Billy, and he has interviewed everyone there is to know in the industry. His photographic memory of the people he has met, the places he has been have never been written down - until now. Packed with hilarious childhood memories and passion for lists and quizzes, his own contacts book is aWho'sWho of famous friends and fans including Ken Dodd, Cilla Black, Dr. Hook, Chris Evans and - you name them, they know Billy. Tune into Billy's life story - the lad-next-door who nurtures talent, inspiring new stars.A lot of people owe Billy.Would Billy Butler MBE be fitting reward? After reading this, you'll think he should be knighted.
Toon meer Toon minder