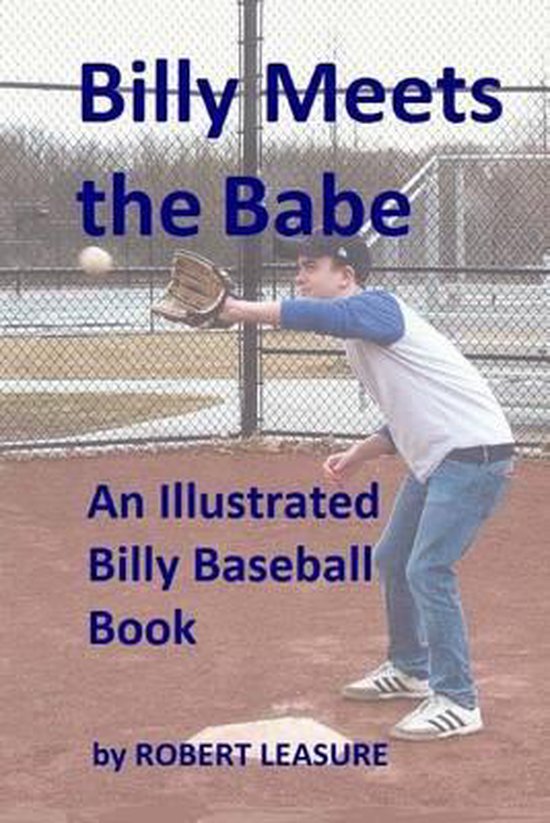 This is an illustrated story of a young boy growing up during the fifties and early sixties. It describes some of the true-to-life adventures of this young man, his friends and the game they love to play – baseball. Billy Baseball invites the reader to share in a variety of experiences. Centered around Billy’s experiences on the baseball diamond, Billy has a chance to decide what is really important in life. Billy Baseball is divided into two volumes. The first volume, “A Young Man’s Adventures Growing Up with Little League Baseball”, introduces you to Billy, his family, his friends and his love for the game of baseball. It describes some of the adventures that Billy and his friends live through. Some of the adventures take place on the baseball field; many take place in other settings. The first of the two volume series is aimed at anyone age nine or older, especially those persons who are playing or who have played baseball. Parental involvement, reactions to good days and bad days, Little League drama, and the importance of teamwork are interwoven into the plot. The first volume is the easier of the two volumes to read and understand. Although the books can be read independently, the story and its characters are interwoven.The second volume, “Billy Meets the Babe” begins with Billy going back to school to enter the seventh grade. He empathetically welcomes a new kid into his neighborhood group of friends. And, Billy continues to have a crush on a young lady, a little red-haired girl, whom he first encountered in volume one. This young girl returns his affections, proclaims her fondness for Billy and gives Billy his first kiss.Also in the second volume, Billy and all of his friends try out for Babe Ruth Baseball and are placed on a variety of competing teams. Life appears to be idyllic for Billy and his friends until a kidnapping occurs to one of the girls in their class at school who lives in the same part of town as Billy. Rash decisions place Billy and his friends in a dire situation. They find themselves in the middle of the action as they attempt to overthrow an evil couple involved in human trafficking. Billy and his friends discover that teamwork is important on and off of the baseball field.Billy and his friends play hockey in the winter-time and go swimming together in the summer-time. The wisdom of the decisions they make during these outings is examined against a background of frivolity. Billy learns what it is like to be the center of attention, to be treated like a hero; he also discovers what it is like to be the brunt of an embarrassing situation. Join us, as Billy and his friends willingly travel down a path of exploration, discovery and learning. Bring your bat and your mitt with you. We may need you to step in as a pinch hitter or to sub for Billy at shortstop!
Toon meer Toon minder