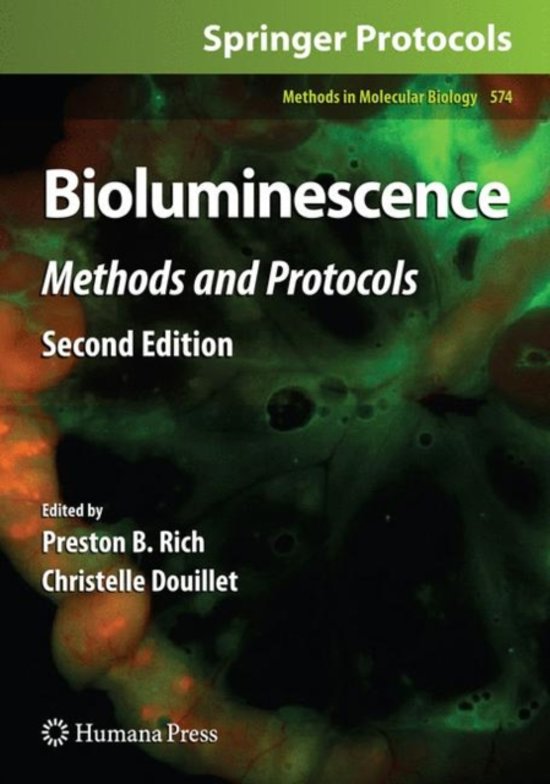 Part I I wasraised in a redbrick Baltimore row housewhere summer was marked by the ti- honored ritual of firefly-chasing – a backyard tradition that has endured the gene- tions.Amidtheexcitement,myfatheroftentoldthestoryofhow,whenhewasachild, researchers at the Johns Hopkins University had appealed for the systematic capture of live fireflies en masse. Science had engaged the Baltimore youth in an entrepreneurial quest to jar as many lightning bugs as the dwindling light of dusk would permit. The very next morning, each 100-count glass jar of glowing crawling insects could be exchanged at the University for exactly one crisp dollar bill. Unrecognized at the time by my father, his joyous endeavors had contributed in a profoundwaytotheadvancedmolecularbiologicaltechniquesthatserveasthebasisfor thistextbook.In1947,WilliamMcElroyusedextractsfromthoseveryfirefliestodefine the fundamental reaction underlying the mystical phenomenon of luminescence, and published ‘‘The energy source for bioluminescence in an isolated system’’ in the Proceedings of the National Academy of Sciences. Inthedecadessincethatsummer,thestudyandapplicationofbioluminescencehave allowed us to leverage the enduring power of nature’s elegance. We have painstakingly harnessedapowerfultoolthatenablesustoseekadeeperunderstandingofthecomplex mechanisms underpinning so many vital biologic systems. This second edition of Methods in Molecular Biology’s Bioluminescence: Methods and Protocols serves as a re- ableandutilitariancompilationofthenewestandmostinnovativetechniquesthathave emerged in this rapidly expanding and progressively diverse field. We are indebted to the authors for their thoughtful contributions, inspired by their rigorous dedication to the science of bioluminescence, humbled by the unyielding supportofourcolleagues,andgratefulfortheopportunityprovidedusbyJohnandJan Walker.
Toon meer Toon minder

From the reviews of the second edition: This is a compilation of laboratory protocols dealing with diverse applications of bioluminescence in the biological sciences. ... The book is written primarily for scientists working in the field of biomedical sciences. ... It also provides a number of updated protocols and examples for practicing investigators interested in using bioluminescence in their research. ... This second edition should prove to be a valuable companion to all researchers interested in bioluminescence. (Ruben Mestril, Doody's Review Service, December, 2009)