Birds Flying in the Dark 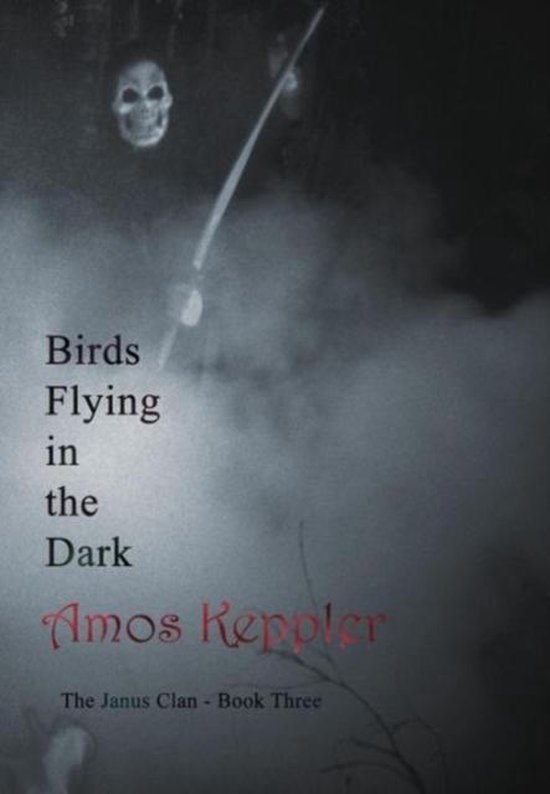 Ted and Elizabeth Warren are finally claiming their name. In the crowded city of London, in the wilderness of the American Rocky Mountains they come of Age, learning more of what and who they are. Ted and Tilla settle in London, with many of their old friends. Their eyes are open, wide open. They see the world. They see it in every street, every house, see it for what it is, not the fairy tale they have been told, told from birth it is. And the world sees them. It reaches for them with its machinery and its dull claws. The past will not let them go, and neither will the future. Elizabeth is growing up. She sees the falseness of it all, the reality behind the facade, the illusion. She is looking, looking for the truth of the world and also for the truth behind the mystery that is her life. And she finds it, finds the first sparks, the first exploding sparks. She is Changing, changing into something Other. Her body is changing, but most of all she is changing inside... into what she has always been. The Janus Clan has been dormant for decades, but now it is once again, finally, asserting itself in the world, and they... and the world will never be the same.
Toon meer Toon minder