Birth of a Bookworm 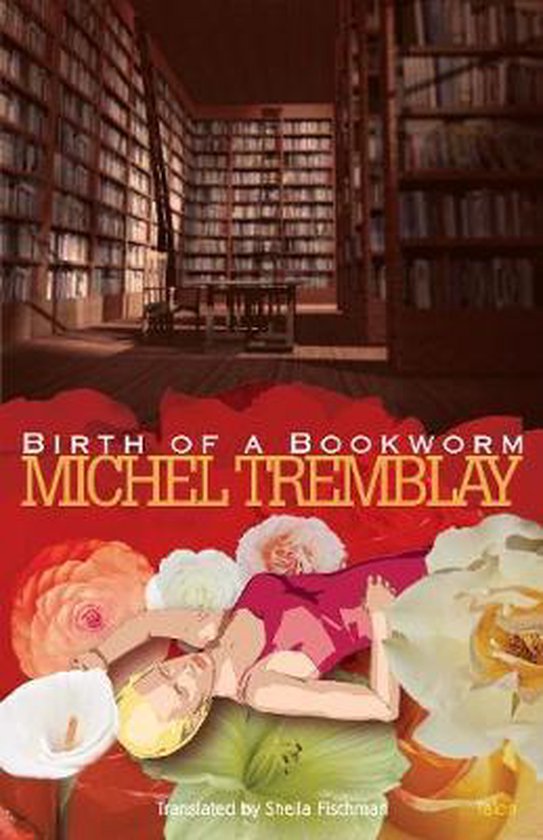 In Birth of a Bookworm, Michel Tremblay takes the reader on a tour of the books that have had a formative influence on the birth and early development of his creative imagination. Included are his readings of and reactions to some of the great classics of world literature by such writers as the Comtesse de Ségur, Jules Verne, Robert Louis Stevenson and, above all, the Brothers Grimm. One of the great moments in this very personal voyage of literary discovery is Tremblay’s astonishingly revelatory and prescient account of a summer spent regaling his little friends with his invented alternate endings to the story ofSnow White. Here, more than anywhere else, do we get a sense of an author emerging from the received magic of his encounters with stories, and discovering his own need to tell them anew, with the fresh, contemporary sensibility of his own time, place and circumstance.

As in the other two volumes in the education of Michel Tremblay”his memoir of the formative films in his life,Bambi and Me, and his first encounters with the world of the theatre, Twelve Opening ActsBirth of a Bookworm is first and foremost a love story of Michel for his muses, ushered into his life and hovered over with the acute care and concern of his match-making mother. As in all of Tremblay’s work, the physical and emotional world of his childhood is celebrated as the fertile ground on which his new, vivid way of seeing and imagining is built.