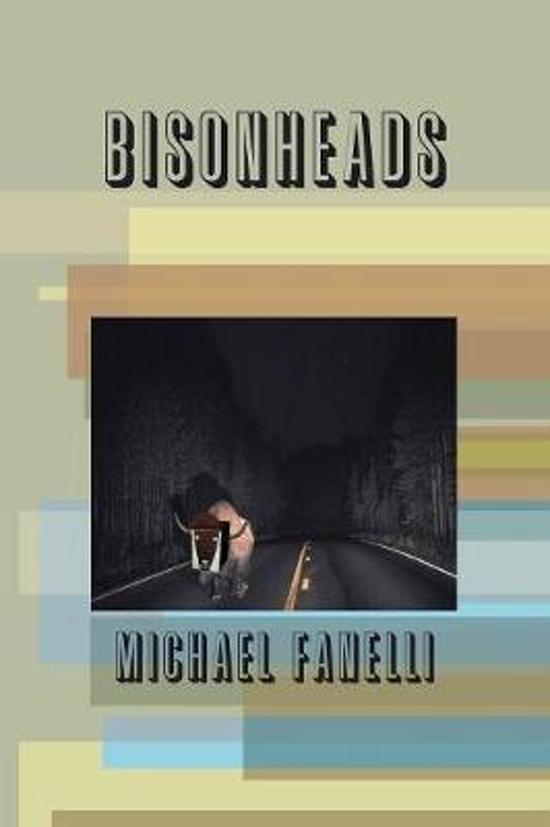 Like their citizens, cities get the fate they deserve--only not in chronological order. Five darkly-comic tales, including two novellas--DARK HORSE: FIRE IN THE BELLY: The mayor of Gorge Falls thought the worst thing was the slug in his gut, until UN peace-keepers invaded. THE END OF THE INTERNET AS WE KNOW IT: Love pierces the hearts of mailhandlers, cyber-geeks & lobbyists. How to mix a Tom Collins.