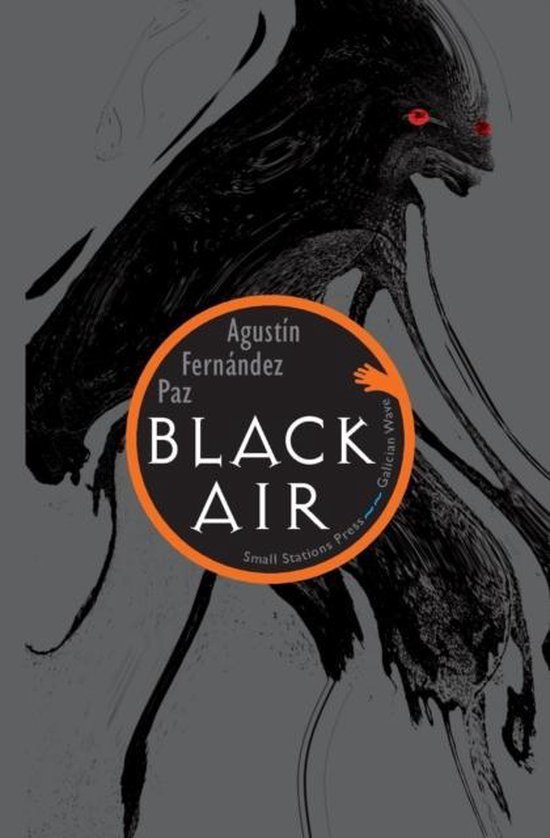 
VIctor Moldes is an outstanding psychiatry student, looking to test his knowledge on patients. He is given a job at the prestigious Beira Verde Clinic in Galicia, near the Portuguese border, and handed a patient, Laura Novo, who is capable only of writing her name on blank sheets of paper. Slowly he draws her out of herself and she agrees to tell him her story, how she left Madrid in order to work on her thesis and escape a difficult relationship that was going nowhere. Her return to the land where she grew up, to stay in a guest house run by a schoolteacher she had fallen passionately in love with when she was a teenager, has fatal consequences. Her presence in the remote area of Terra ChA awakens the Great Beast, who up until that moment had been slumbering in the depths of the earth. Once awake, the Great Beast has one year to achieve its objective. Dr Moldes finds himself drawn into a conflict he is barely able to understand, let alone control, and, having finally pieced together the fragments of the narrative, he is in a race against time to save his patient. AgustIn FernAndez Paz is Galicia's best-selling children's author. He has been nominated for both the Hans Christian Andersen Award and the Astrid Lindgren Memorial Award. In 2008 his book of stories "Nothing Really Matters in Life More Than Love" won the Spanish National Prize for Literature. Other titles in the series Galician Wave include: "Dove and Cut Throat" by Fina Casalderrey, "The Painter with the Hat of Mallows" by Marcos Calveiro and "Dragal I: The Dragon's Inheritance" by Elena Gallego Abad.
Toon meer Toon minder