Black Manhood on the Silent Screen 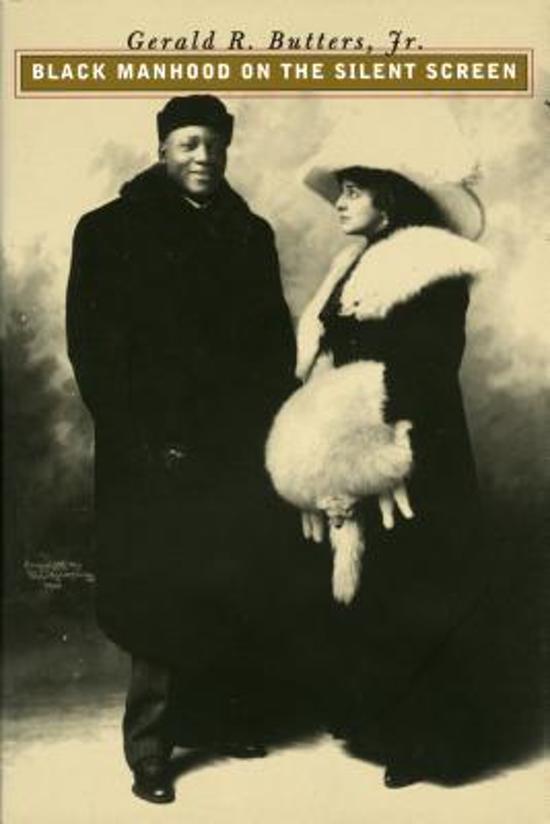 In early-20th-century motion picture houses, offensive stereotypes of African Americans were as predictable as they were prevalent. However, few people realize that from 1915 to 1929 a number of African-American film directors worked diligently to counter such racist definitions of black manhood found in films like D.W. Griffith's The Birth of a Nation , the 1915 epic that glorified the Ku Klux Klan. This comprehensive study of the African American cinematic vision in silent film concentrates on works largely ignored by most contemporary film scholars: African American produced and directed films and white independent productions of all-black features. Using these race movies to explore the construction of masculine identity and the use of race in popular culture, he separates cinematic myth from historical reality: the myth of the Euro American-controlled cinematic portrayal of black men versus the actual black male experience. Through archival research, Butters reconstructs many lost films, expanding the discussion of race and representation beyond the debate about good and bad imagery to explore the construction of masculine identity and the use of race as device in the context of western popular culture. He particularly examines the filmmaking of Oscar Micheaux, a prolific and controversial African-American silent film director and creator of Within Our Gates - a film that exposed a virtual litany of white abuses toward blacks.
Toon meer Toon minder

A defining work that fills in significant gaps in our knowledge of early African American cinema and its critical discourse. Ed Guerrero, Author Of Framing Blackness: The African American Image In Film; Butters's analysis of a large body of important films that are rarely discussed is a significant contribution to the field of film studies. J. Ronald Green, Author Of Straight Lick: The Cinema Of Oscar Micheaux; A meticulously researched work that contributes to our understanding of a vastly underrepresented area in film studies. Paula J. Massood, Author Of Black City Cinema: African American Urban Experiences In Film; Performs an invaluable service to early American film studies and the overall study of gender and race in popular entertainment. Mark A. Reid, Author Of Redefining Black Film