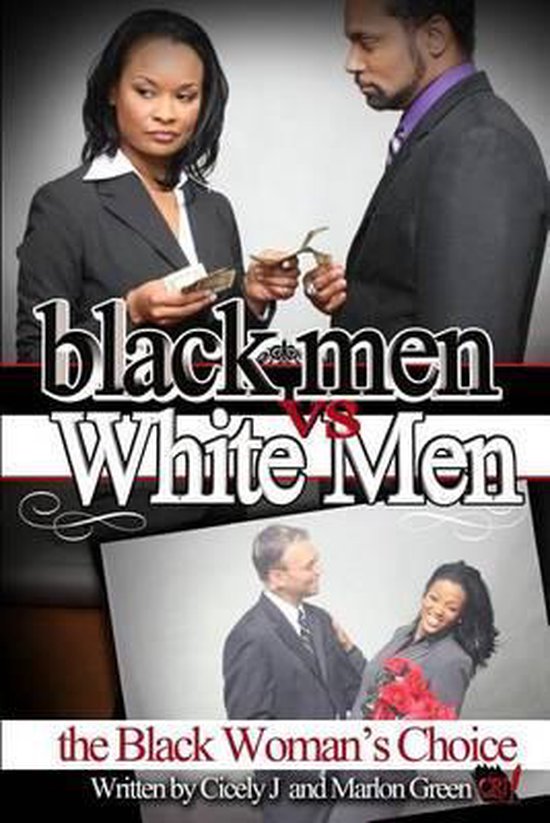 Decades ago, when relationships developed between men and women, most often their associations were based upon mutual admiration, respect, similar interests and racial connection. As time passed and the elements of love, devotion, honor, trust and support became an integral part of those relationships, men and women proudly and sacredly vowed to lifetime commitments, and began building strong, loving family units that evolved from one generation to the next. Yet today, as persistent societal changes threaten, challenge and test family values, more men and women are finding that the cohesive foundations that held their family trees together, years ago, are now lying in shambles like fallen houses of cards. Sadly enough, for many men and women, family values have become insignificant, meaningless and to some, even a joke. As cheating, indiscriminate sex and one-night stands become the 'games' on any given day, and men and women fall in and out of love like adolescents going through stages of puppy love, it's no wonder relationships are receiving such a blistering black eye. And then, of course, by the time you throw in such elements as couples' low and degrading public displays, demeaning and dirt-slinging criticisms, or the all too common neglect and disregard of innocent children derived from tarnished and broken relationships, you have an up close and personal look at just a small sector of the underlying causes for the negative ways many men and women view and treat one another. And, to their detriment, it is not a pretty picture. To understand many of the various reasons why so many 'black" men and women tend to be at tremendous odds with one another in their relationships, one merely needs to read "black men vs. White Men... the Black Woman's Choice," by authors Cicely J and Marlon Green. It is a viewpoint from both sides of the coin that needs to be examined. "black men vs. White Men... the Black Woman's Choice," a no-holds barred reading, is certain to create a firestorm of controversy for its critical and razor-sharp assessment of the unraveling of Black America. This book is a "must-read" that will, undoubtedly, anger those who just might happen to see their own reflections in the authors' mirror that also exposes the issues that continue to broaden the gap between black men and women.
Toon meer Toon minder