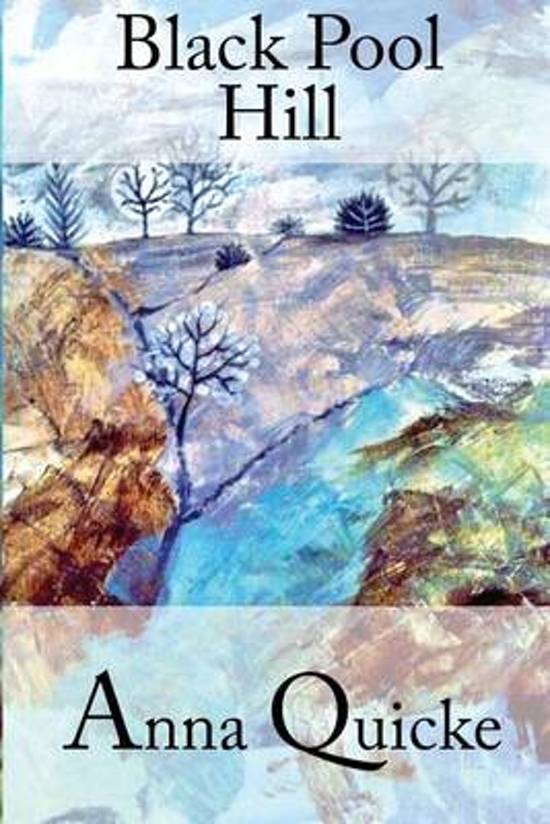 Rafael Jackson is the best of smugglers; bold, wealthy, never failing to see through a deal and yet to be caught. He is a rogue, a smuggler, a killer. He is a womaniser, a friend of whores. Charlotte Holdsworth knows she should be grateful to be the daughter of the town Mayor; beautiful, wealthy and privileged, but she would give it all to be a serving girl; a fisherman’s wife; a deck hand - anything but a Holdsworth. Corrupt and cruel Mayor Holdsworth is not only Charlotte’s violent and unloving father, but also Rafael Jackson’s secret employer and the only man keeping him from the gallows should a smuggling deal go wrong. He does not know of the illicit love affair forming between his best smuggler and his only daughter after they meet during a chance encounter in Dartmouth harbour at night. When Rafael persuades Charlotte to become involved in his dangerous world of smuggling, will her father step in to save her and her love when inevitably tragedy strikes? Set in 1755 in Dartmouth, England, Black Pool Hill is a dark tale of forbidden passion, betrayal, and the perils of life lived on and by the sea.
Toon meer Toon minder