Blackheart's Legacy Book 1 of the Odyssey of Jon Sinclair 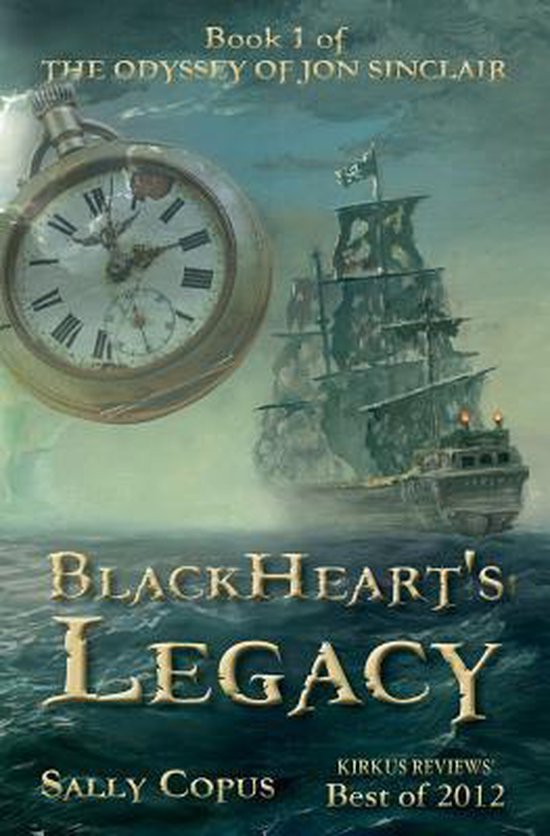 What could be more exciting to a computer-savvy, twenty-first century boy than suddenly finding himself aboard a pirate ship...in 1692...sailing out to sea captive? Mysteriously abandoned in time by his time-travel capsule, Jon Sinclair is kidnapped and conscripted into the crew of a rogue captain, BlackHeart. In her frantic search for Jon, his grandmother, disguised as a male galley cook, joins a rival pirate crew on the hunt for BlackHeart. As Jon endures hurricanes, sea battles, and gold-lusting pirates diving for treasure, will his final reward be to battle his loving grandmother when these pirates face off against each other? Can his grandfather, left behind in 2010, intervene to save them from pirates and impending death in the 1692 earthquake that will destroy Port Royal? BlackHeart's Legacy will leave tweeners, young teens, and anyone who loves a page-turning adventure breathless and waiting for the second book in The Odyssey of Jon Sinclair series by Sally Copus.
Toon meer Toon minder